Creating your own sausage is easier than you might realize, and it’s a tasty way to make use of any odd cuts of meat 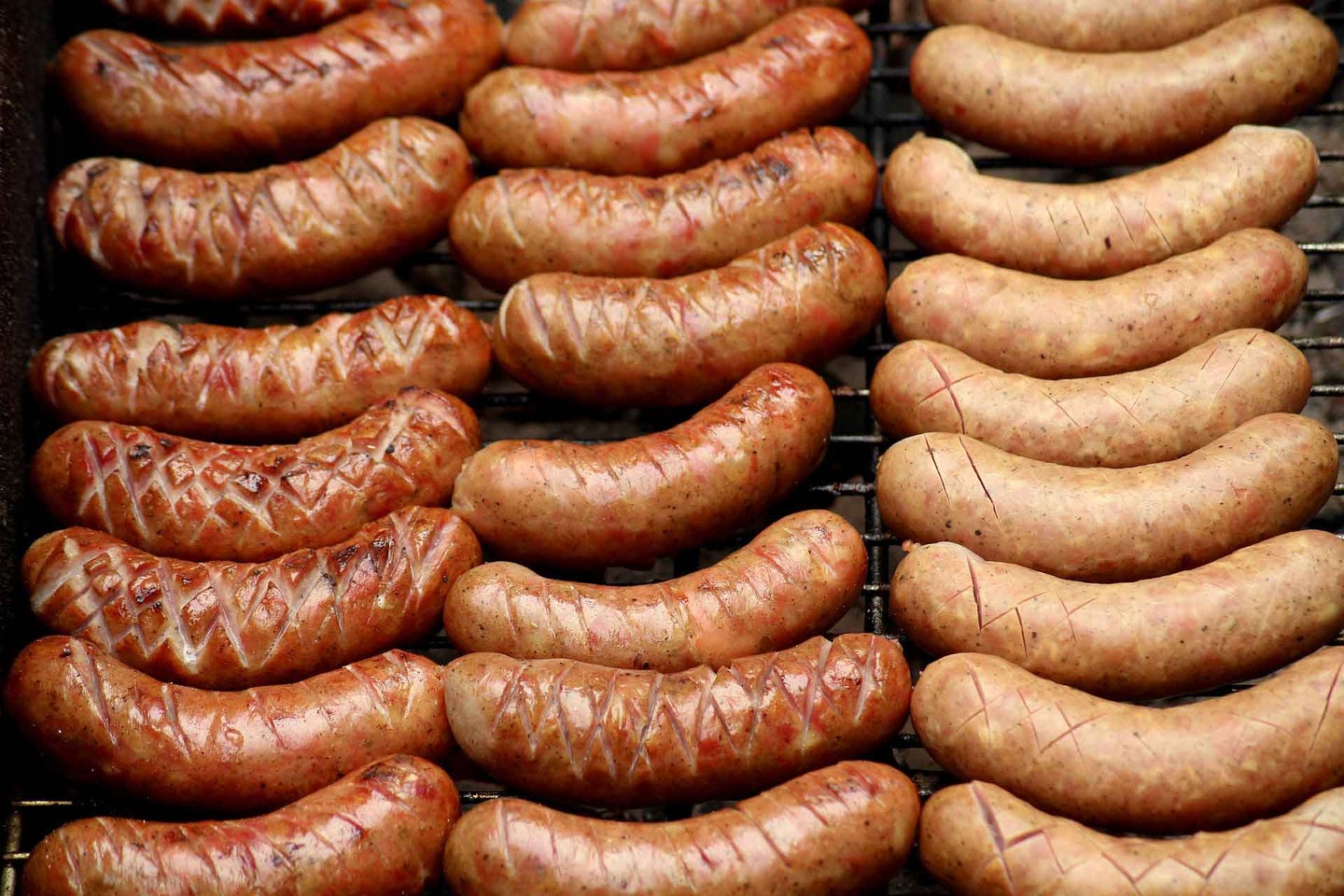 No style of wild cookery says “game chef” like good sausage. It’s a skill that makes the most out of lesser cuts and takes the concept of nose-to-tail eating to its most refined state. Sausage making and other forms of charcuterie can be intimidating at first, but there are some basic principles that will keep you on the right path when you first set out to create an exceptional food out of a second-rate cut. Here are three essentials to keep in mind.

Mise en place is a French culinary term meaning “putting in place.” It’s a useful organizing principle for everything from general cooking to carpentry, but preparation is especially critical in sausage making, which can get messy. Mise en place means having the right number and size of bowls and appliances laid out, cubing the meat and fat and measuring out spices beforehand, soaking your casings, and just generally having the process well mapped out ahead of time. When it comes to sausage making, the old adage of a place for everything and everything in its place can spell the difference between disaster and turning those off-cuts of shank and skirt steak into memorable meals that you will enjoy long after the season ends.

One of the most basic mistakes in sausage making is to let the meat, fat, and kitchen appliances remain at room temperature. Chill everything before you start, making sure the meat and fat are nice and cold, as well as your grinder parts. The grinding and stuffing process can build heat from friction that causes fat to break down inside the casing, leading to a greasy mess during preparation and a dry and crumbly finished product. When in doubt, err on the side of going colder.

Yes, you can make wild game sausage without fat. But fat is flavor, and the key is to have the fright amount of fat, which also serves as a binder for the rest of the ingredients. For breakfast and Italian style sausages made from venison, 25 to 30 percent pork fat is about right. It’s not an exact science, and most recipes will stipulate how much fat to use. Just bear in mind that too little fat is almost worse than too much. You’re making sausage, not tofu bars, so don’t be ashamed to lay on the lipids for both moisture content and flavor.