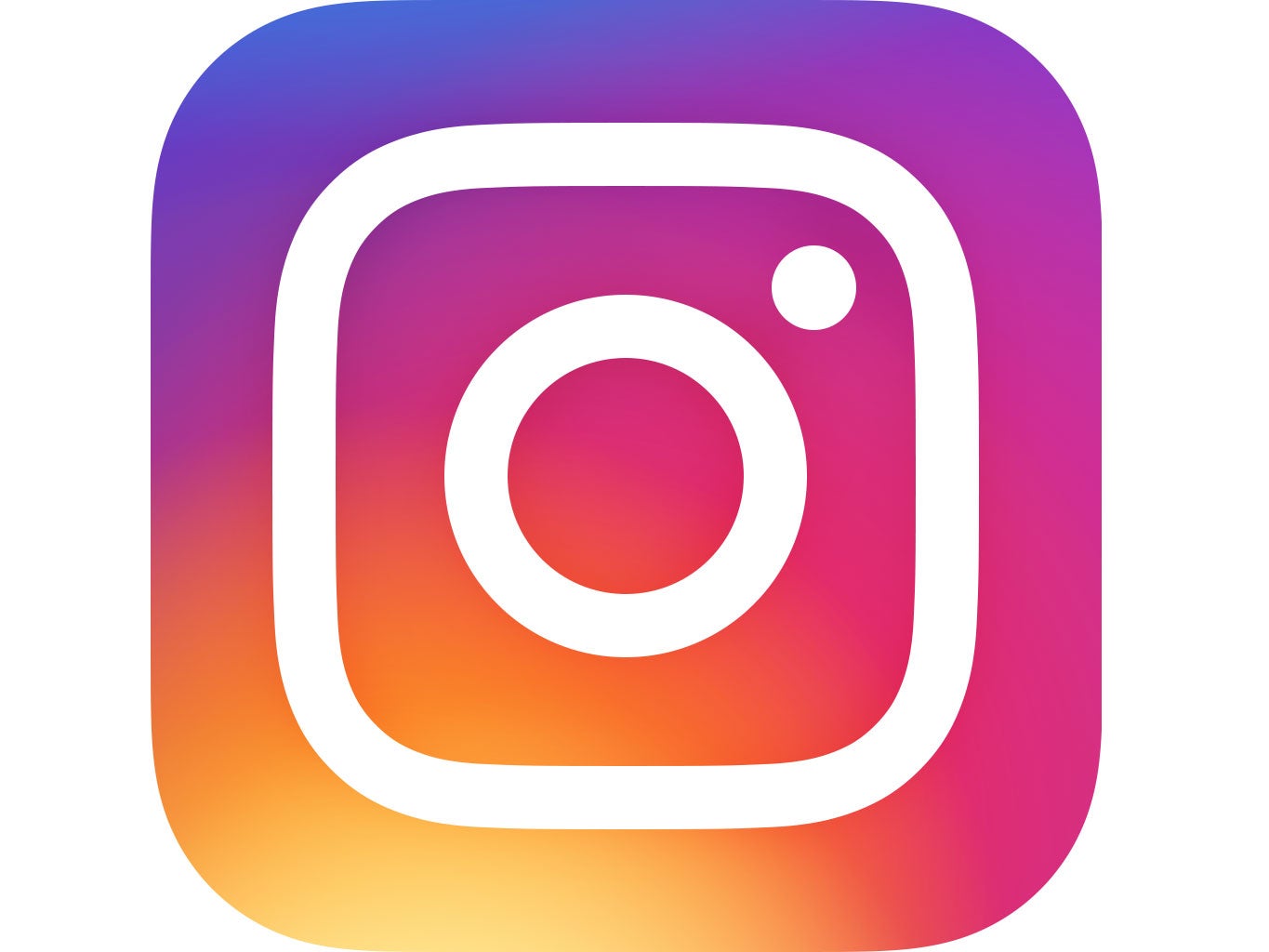 I enjoy social media platforms, as they give everyday folks the ability to share their stories, content, and passions for the outdoors. However, these days, more and more people seem to fall into the trap of chasing likes, followers, and sponsorship dollars. If you follow outdoor content on Instagram, Youtube, and Facebook, you’ve undoubtedly seen many of these individuals popping up on your newsfeeds. As a member of the outdoor media, I get a peek behind the veil now and then, and I’ll say this: reality isn’t always what it’s portrayed to be.

I think I can boil down “what’s wrong with outdoor social media” into five main categories. This isn’t a hit piece on any individuals, so you’re not going to hear any names. This is meant to be a public service announcement, and hopefully a call for us all to do a little better.

1. Faking the details of a hunting or fishing trip.

This is probably the most irritating thing of all to me. I’m not talking about overestimating the score of an elk or the length of a fish. I’m talking about flat-out, unabashed lies. Off the top of my head, I can think of three very well-known individuals who set up fake camps for the cameras while staying in lodges for the actual hunts. The fake camps show up in the content, but the lodges don’t. Even worse, are those who hunt high fence animals and then claim /#publicland or /#freerange in their content. I’ve also seen fantastic stories of spot and stalk hunts, where I know the outfitter, and the hunt was baited.

Fishing isn’t without its scoundrels either. Look carefully, and you’ll sometimes see the same fish being posed with by different people—and 50 gear companies tagged in the post copy.

If you feel like you need to lie about anything you’re doing in the outdoors, you’re probably not doing things for the right reasons. Just be honest and tell it like it is. If you are going to hunt a certain way, and it’s legal, be proud of that.

Everyone makes mistakes, and everyone hunts in a way that someone else out there might call unethical. However, we must all be careful and thoughtful in the field, whether the cameras are rolling or not. Gun handling on camera is often careless at best. I saw a video showing a person killing a deer by shooting directly over what appears to be someone’s house with a rifle. There’s another video out there of a young lady blasting a quail right over the top of a bird dog’s head. Another common bad behavior is leaving the guts in a recovered animal in warm weather to get better photos.

I wrote about this back in 2015. Even then, folks were taking themselves way too seriously in their “hero shots.” The idea is that a person will let an animal sit until the light is right or move the critter to a different location without gutting it, all to get good “hero shots.” I know of one TV show host who was searching for an elk cape to replace the one he let sit for more than 24 hours, waiting for the perfect light to take photos. Want to show that you honor the animals you hunt? Field dress them or quarter them quickly and cleanly.

If you find yourself scratching your head wondering how a person has 200K followers despite looking like they’d have trouble hunting Easter eggs (and every other post is promoting a product), I have your answer. Many of these “influencers” buy their followers. Some of them literally get followers in the form of fake bots, and others will buy pages that have already been built up, wipe the old posts, change the name, and wham, Instafame is theirs.

If I’ve learned anything, it’s that the number of followers an account rarely correlates to a person’s clout in the outdoors.

4. “Huntresses” focusing on the wrong thing.

Sex has been used to advertise products since, well, advertising became a thing. These days it seems there are more and more women in the outdoor space who are posting oversexualized content to get likes, free products, and sponsorships. So, I reached out to fellow contributor Beka Garris for her perspective on this trend. Garris is a legit outdoorswoman who posts interesting content, and she’s also not afraid to go bowfishing in a bikini on a hot summer day. She says it better than I ever could:

“Growing up there weren’t many women hunters to look up to, but the ones who were around kept it classy and were respected (think Brenda Valentine),” Garris says. “I’m a big advocate for women in the outdoors and think it’s always great to see more and more women interested in hunting and fishing. Social media can be a big help, but it can also hinder in some cases. Although a pretty girl flaunting assets in cute clothing does attract a lot of followers, it does very little to inspire other women and young girls if that’s [all they see on] social media.

“Let’s be fair, there’s nothing wrong with shorts and a bikini top while out fishing, but how you portray it in photos makes a big difference. Sex sells. It brings in lots of male followers, which in turn attracts outdoor companies. I’ve been pretty shocked at how some very well-known companies are so quick to shell out free equipment and pay a woman to promote it. I’ve received my fair share of offers—a lot that don’t fit with my lifestyle.

“Long story short, these girls may be great people. But they’re selling themselves short and making themselves look less knowledgeable. There are so many amazing women on social media who can out-hunt and out-fish any man—and do it solo. But they’re virtually unheard of because most people would rather see the ‘huntress’ type.”

Social media can be a great platform to get the word out on important issues, but it can also be very dangerous when used carelessly. It’s not uncommon to hear prominent figures in the outdoor space promoting different causes (from public lands, to conservation initiatives, to Second Amendment issues), but understand that these issues are nuanced, and the person speaking might not be fully educated on the subject.

I’ve seen several influential folks throw their weight behind a ballot measure, or push a narrative, that doesn’t jive with the facts. These can have lasting and dramatic implications for those who actually have a stake in the matter. Educate yourself on the details of an issue before you take anyone’s word for it, and especially before you promote or oppose it yourself. It’s easy to make something seem all bad, or all good in a headline. But usually, the story is much more complicated.

I’ll end with this. Social media isn’t all bad for hunting and fishing. In fact, the majority of content is just people like you and me sharing the highlights of our time in the field. So if you take anything away from this post, I hope it’s this: Be yourself and be proud of it. Be honest, even if it won’t get you as much attention. Remember that social media is just a highlight reel, it’s not real life, and it’s not where you should place your value. Respect yourself, the animals you hunt, and your followers.