Back in the Dark Ages, before Enlightenment brought its many changes, Vermont deer camps were a man’s domain, a masculine... 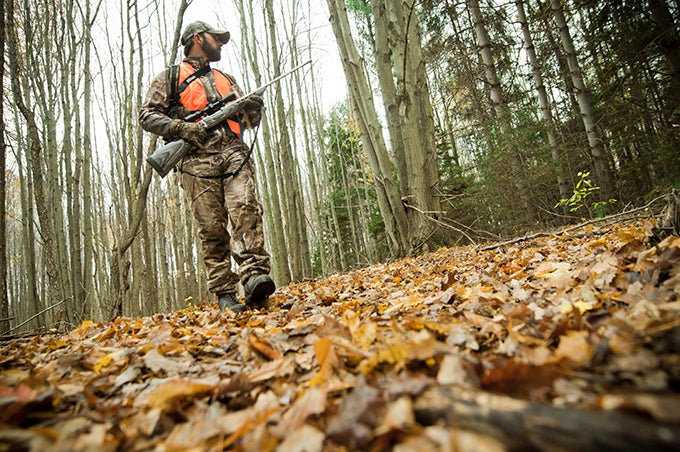 Back in the Dark Ages, before Enlightenment brought its many changes, Vermont deer camps were a man’s domain, a masculine world where a guy could cut loose and act as men always have out of range of civilization.

I longed to be a part of it so much that I thought I would burst, but I was deemed “too young.” Finally, though, somebody figured out that the only way to shut up a yappy 13-year-old was to cave in to his demands. I will never forget that first night, as the camp seemed to grow a life of its own, one fed by the power of these men. It was, I now understand, the power of anticipation, and it permeated the camp and filled all the available space.

Even today, nearly five decades later, I can taste the huge “grown-up” breakfast that followed a sleepless night and remember the bitterness of the coffee the first time it ever scalded my taste buds. I can clearly hear the squeak of the snow as we left the camp, and recall the stark contrast of the cold and clean northern air to the humid and smoky interior of the camp.

It’s so easy to venture back to that morning on the edge of the hardwoods with my back against a big maple tree, sitting and shivering, but not entirely from the cold. I can feel the cold steel and the dark-stained wood of the old 1892 Winchester that Gramp had loaned to me amid solemn vows and sworn oaths that I would treat it like it was the most delicate treasure on earth, because in my mind it truly was. I can smell my father’s unfiltered Pall Malls mixing with the sharp chemical odor rising from my own freshly dry-cleaned wool coat, and I can see the glow of his cigarette in the dark. As the morning’s light slowly came into the world, I knew that anything was now possible. And in all the years and all the big-game hunts around the world that followed, there has been no better day.