Every outdoorsman dreams of turning his passion for hunting and fishing into some sort of a living. We tracked down... 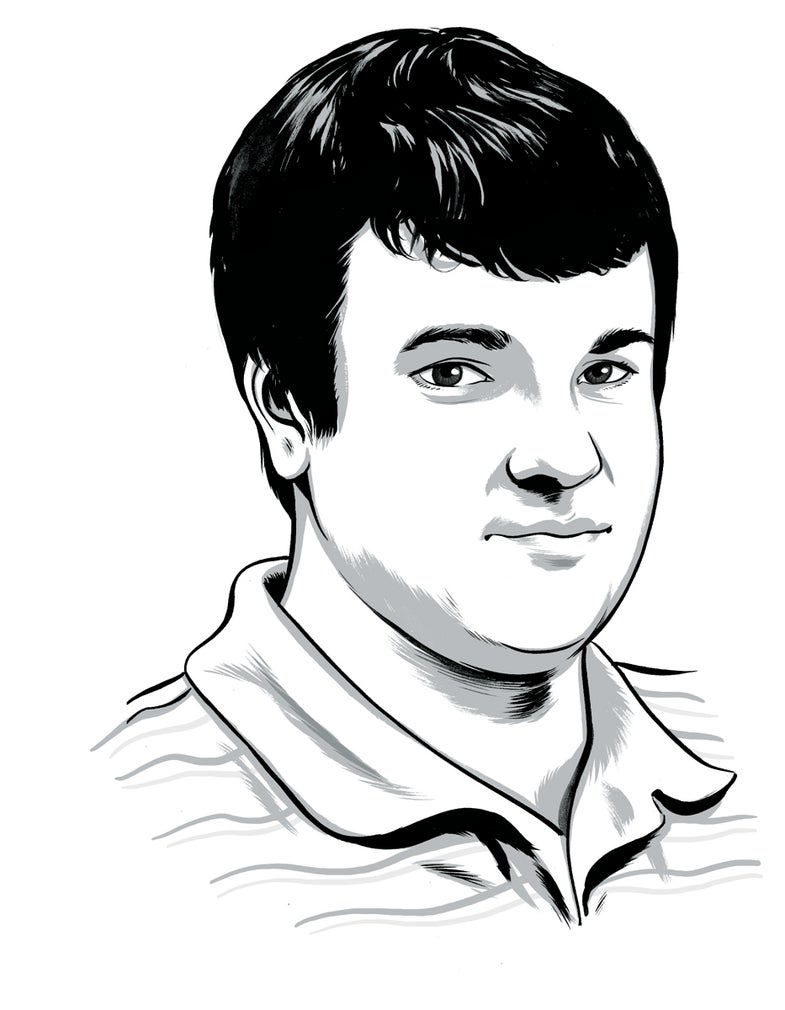 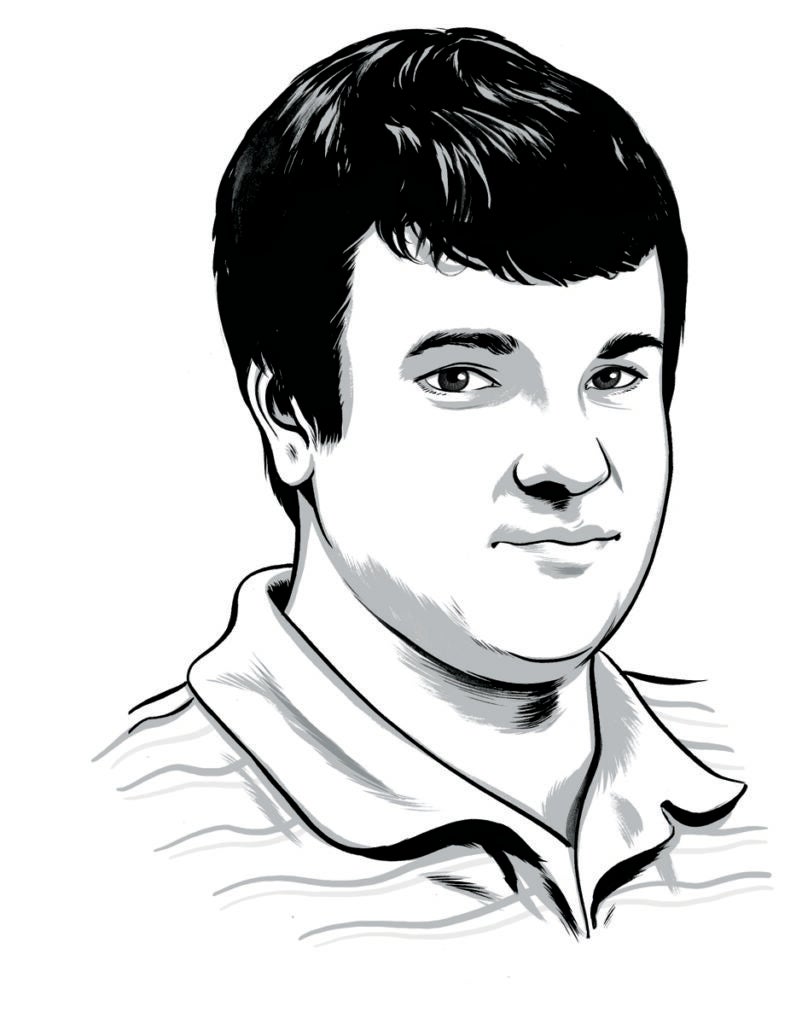 I work in my family’s sporting-­goods store. The worst thing about working with my dad is that we can’t hunt or fish together except on Sundays, when the store is closed. The other downside is that we’re stuck working when everybody else is out hunting or fishing.

Even though we’re in a rural area, we feel the competition from the big-box stores and the internet. We have to be competitive on price because anybody can get on their phone and see what an item sells for in Billings or online. And we try to be competitive with inventory, but it’s been tough ever since the gun boom in 2008. We do a lot of special ordering, but sometimes it’s years before we get the product in hand. We just got in some ammo that was ordered in 2012.

You’re not going to get rich at this job. It’s an hourly wage and we don’t make commissions on sales. I make better than minimum wage, and I get health insurance and vacation time, but the best perk is the discount on gear—we pay just a little over cost.

However, I really like guns, so any disposable income I have goes right back into the stuff we sell. But I get to see new products before anyone else. I think the fact that I’m in the field using new gear makes me a more knowledgeable salesman. That’s something the big-box stores don’t have.