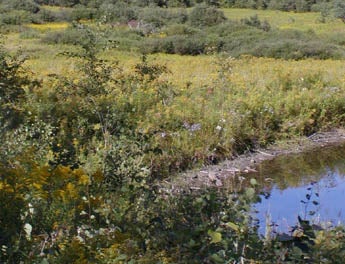 According to the Associated Press, an Arizona Game and Fish law enforcement officer caught John H. Richardson, a freelance writer on assignment for _Esquire _magazine, along with Rodney Coronado, an environmentalist, disabling snares in an attempt to disrupt a hunt for mountain lions. The officer filed a complaint charging the duo with trespassing, entering a closed facility and interfering with a mountain lion hunt. The U.S. Forest Service had closed the area March 9 because aggressive mountain lions were threatening hikers. We understand that environmentalists often care more about the safety of wildlife than that of humans, but journalists should at least remain physically impartial. If convicted, Richardson and Coronado face up to six months in federal prison.