What to Do When your Headlights Stop Working: Use the Olympic Torch 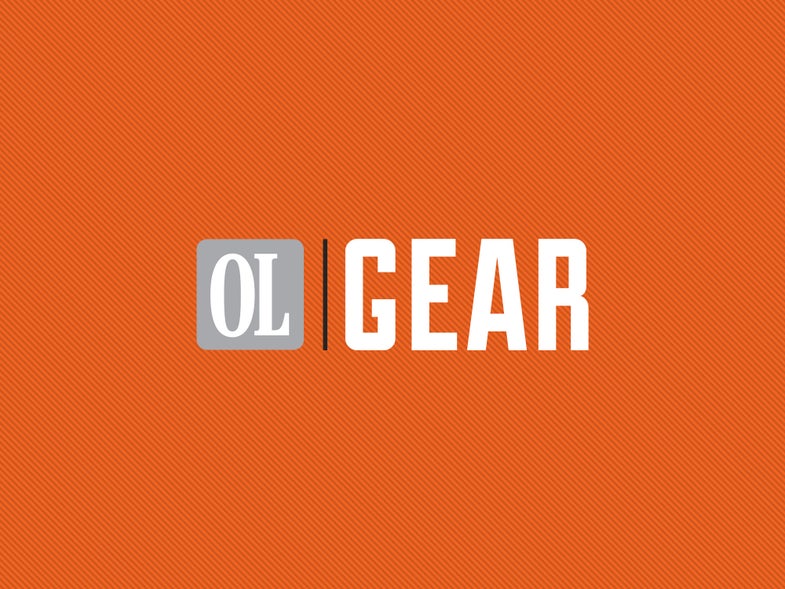 In this handout image provided by London Organizing Committee of the Olympic and Paralympic Games (LOCOG), European ATV racing champion, John Mitchell, carries the Olympic Flame on his quad during his Torch Relay leg through Stornoway, Scotland on day 24 of the London 2012 Olympic Torch Relay.

A total of 8,000 people carried the flame during its 8,000 mile, 70-day journey to the opening ceremony of the Olympic Games in London on 27 July.

As the flame travelled through the town, it stopped at Lewis Castle College before European quad bike champion John Mitchell rode out of the campus holding the flame. Will ATV’s be in the Olympics in 2016?