Check back here regularly for all of OutdoorLife.com's SHOT Show Coverage! 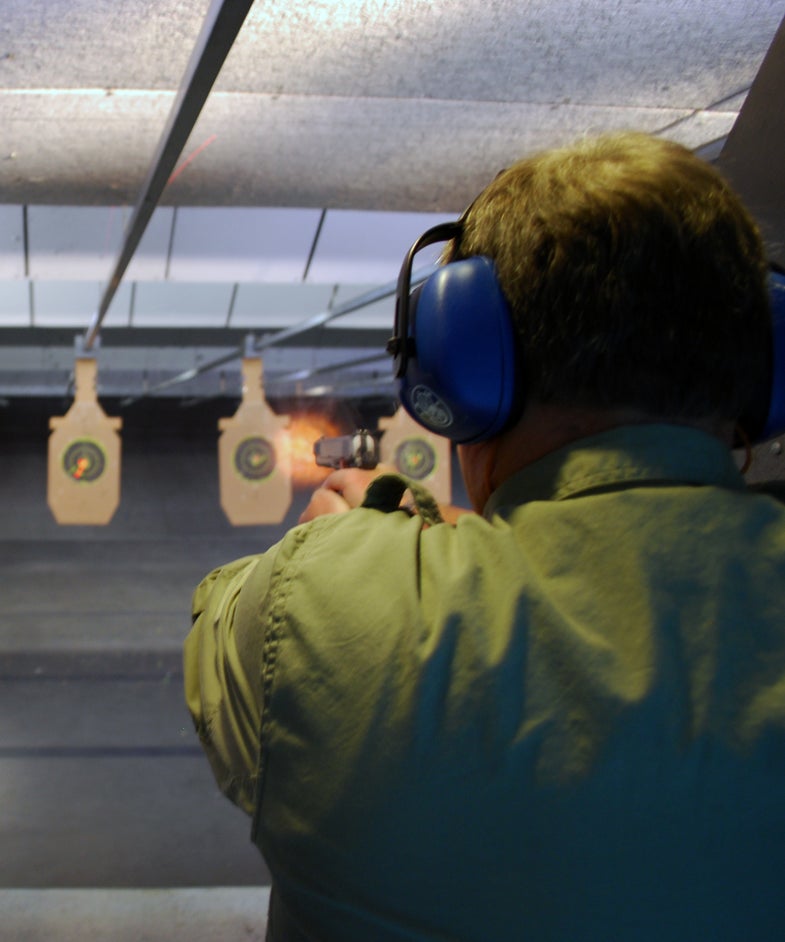 SHOT Show is the largest event in the outdoor industry and Outdoor Life is bringing you up to date coverage straight from the show room floor in Las Vegas. If its new and has the do with hunting and guns you’ll be able to find it here.

| New Guns at SHOT We’ve seen some interesting new developments from the top firearm manufacturers. Check out the new guns for 2011 here.|

| The Best SHOTS There’s more to see at SHOT Show than just guns. Check out the booth girls from the SHOT floor.| |

| Weird Gear When everyone from the outdoor industry gets together in one spot, there’s bound to be some oddities.|

| The Big Guns The big, bigger and biggest guns from the SHOT Show floor. Hope you don’t mind a little recoil.| |

| Welcome to SHOT Show Before shot show even started we got a sneak peek at some of the new guns from Smith and Wesson.|

| Hot Shot: Julie Golob OL takes a look at the career of Julie Golob, one of the best action shooters in the world.|