Essential Outdoor Skill: How to Pluck a Duck

Photo by Brian Klutch Many of the best waterfowl recipes call for the bird to be cooked skin-on. Here’s how... 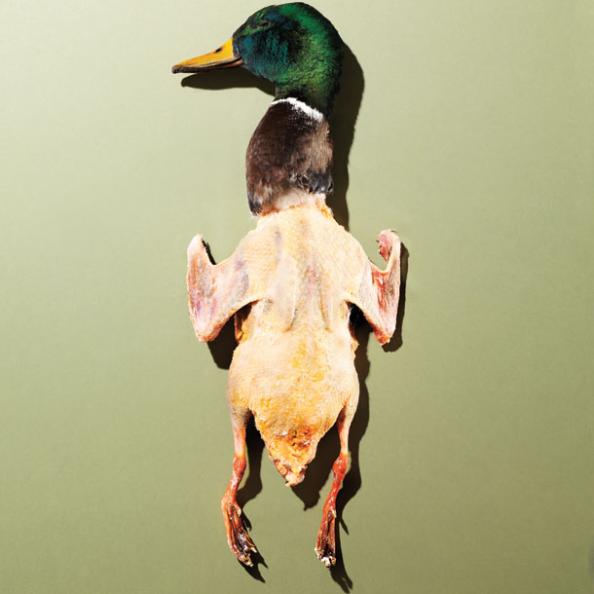 Many of the best waterfowl recipes call for the bird to be cooked skin-on. Here’s how to quickly pluck a duck or goose after gutting it.

1. Begin by plucking the duck’s contour and flight feathers. Don’t work too fast–grab only a few at a time. Have a towel handy to wipe the feathers off your hands.

2. Melt your plucking wax (duck wax or paraffin) in a large pot half-filled with water until there’s a half-inch-thick layer of liquefied wax on the top.

3. Dip the duck in the liquid wax several times until it is completely covered. Let the bird cool until the wax becomes solid.

4. Peel the hardened wax from the top down. It should come off in several large pieces, with the down feathers trapped inside (there might be a few strays you’ll have to pluck by hand). Once plucking is complete, cut off the legs and head and toss the bird in the pot.