The stories and the smarts you need to return home again. 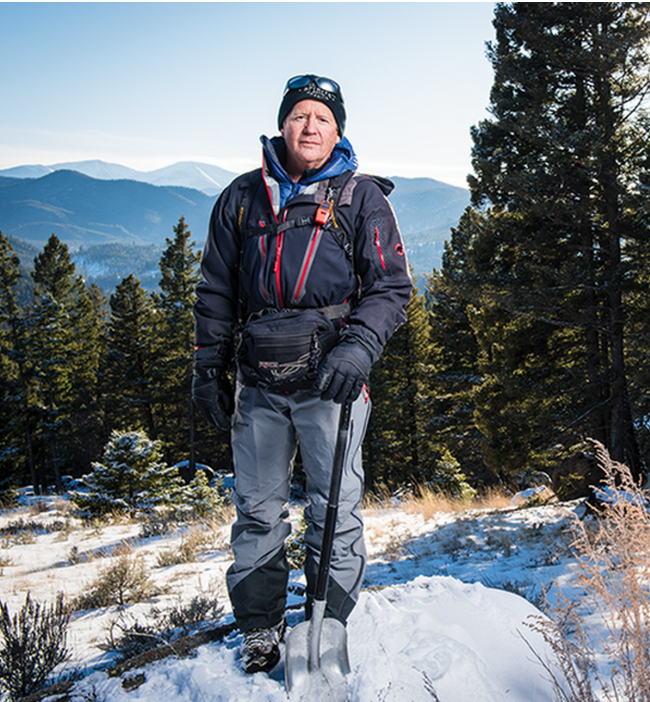 As hunters and fishermen, we face a degree of danger every time we step outdoors. While we typically don’t actively seek out danger (like those lunatics who climb mountains just to jump off them), we tend to find ourselves in survival situations when we least expect to—as you’ll read in “Unexpected Baptism,” starting on the next page. Then, we present a stark look at just how people die in the outdoors. But, as you’ll read, with the right skill set we can make it home again.

Unexpected Baptism: A Duck Hunter and His Dog Escape A Watery Grave
It was supposed to be a banner morning of duck hunting. Instead, a man and his dog descend into a freezing, water hell.

Don’t Become a Statistic: The Ways We Die in the Outdoors
There’s no shortage of ways to die in the wild. Indeed, the very possibility that we might not make it home alive adds to the thrill of our pursuits. Here’s a look at some hard data on the ways people die in the outdoors.

One of the nation’s top survival instructors on how to stay alive in the wild.