The Apparel Maker Kirstie Pike Gunnison, Colorado Although she never received any formal business or apparel design training, that didn’t... 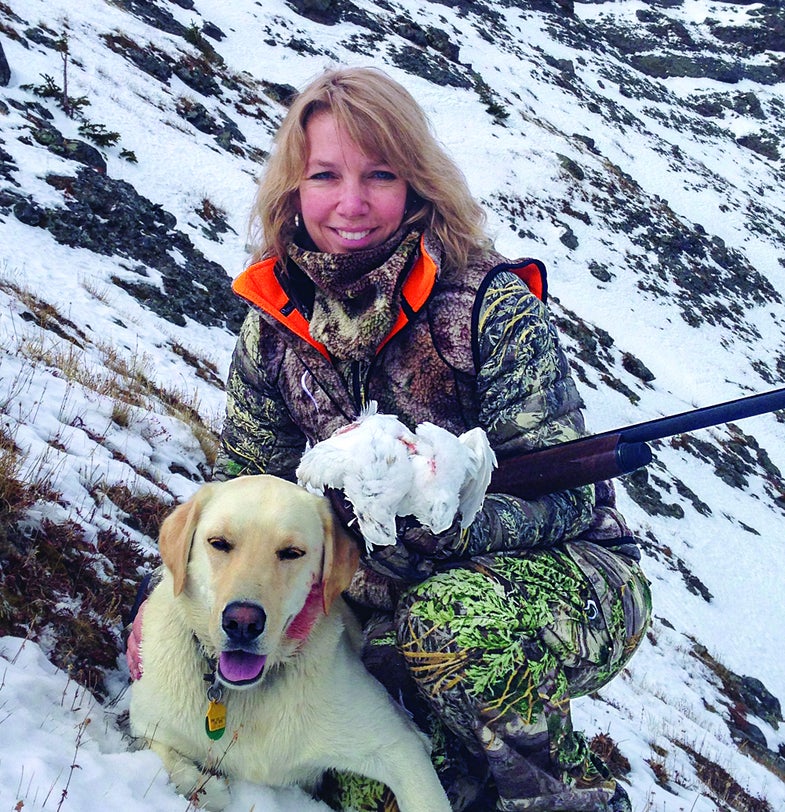 Although she never received any formal business or apparel design training, that didn’t stop Kirstie Pike from starting one of the first companies to produce technical hunting clothing designed exclusively for women. A nurse by trade, Pike is also a diehard hunter. A decade ago, she walked into a big-box outdoors store to pick up gear before archery season—and walked out frustrated.

“There was literally nothing there for women except cotton capri pants and tight baby-doll T-shirts,” recalls Pike, who had resorted to wearing running clothes on her hunts.

Male hunters had plenty of quality hunting gear to choose from, and there was no shortage of technical apparel for female hikers, bikers, runners, and skiers. But the female hunter was left wanting. Pike decided to target that untapped market and founded Prois in 2006.

Great Strides
Pike started by sketching her ideas for some of the gear missing from the women’s hunting market—comfortable, well-fitting outerwear. Next, she tracked down a pattern maker in Colorado to help develop the designs. That led her to a cut-and-sew guy in California, who transformed the patterns into real-life prototypes. Prois currently employs eight people (though Pike expects to hire additional employees soon) and has a pro staff of more than 50 members—all of them women.

Pike started Prois out of pocket, but after a few years of rapid expansion, she found herself struggling to meet increasing demand with limited resources. After more than a year of talks with potential investors, her current backers turned up out of the blue.

“They came to us for no other reason than that they liked the company and what it stood for,” says Pike.

Production ramped up again and Prois saw a 30 percent increase in growth from 2013 to 2014. It’s still a small business, but it’s also a powerhouse in its space.

Secret to Success
Apart from the inherent rewards of providing quality products to an underserved demographic, Pike says her company’s success hinges on customer service.

“Women are just different customers,” Pike says. “When you can outfit a woman in hunting gear that she’s never been able to get, and she feels good and looks good, and she’s comfortable—women love that. And the high-end brand becomes part of her identity as a hunter.”

Prois aims to establish itself as the go-to brand for female hunters, no matter their pursuit. It already has product lines for big-game, safari, and upland hunting, and Pike anticipates adding waterfowl options in the future.

“Expanding our lines has definitely expanded our sales,” she says. “Not every woman needs camo. Being able to speak to women and honor their specialty is how you build your sales.”