5 Pieces of Camera Gear to Film Your Hunt

The best gear for capturing the action this fall 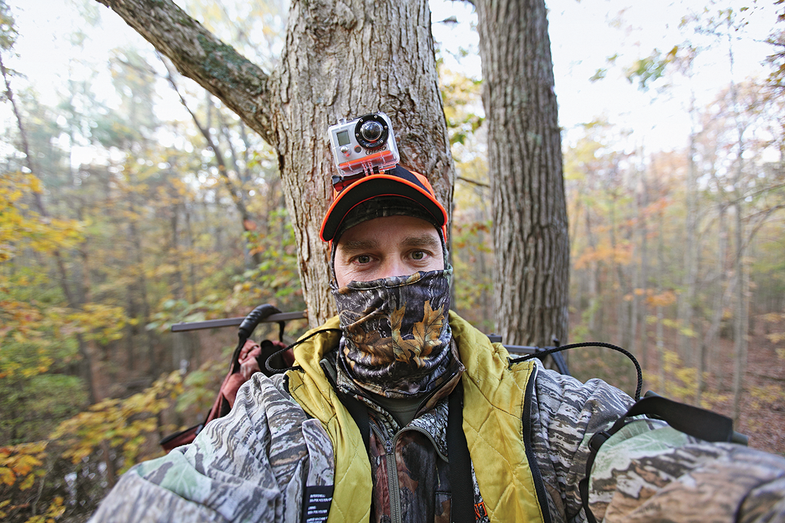 Bring the wrong video gear afield and you’ll end up with lousy footage and possibly a blown hunt. We tapped Michael Hunsucker and Shawn Luchtel of the Outdoor Channel’s Heartland Bowhunter to get the scoop on the best video gear for filming a hunt.

In many ways, these guys have set the bar for shooting high-quality hunting footage, and they even teach classes for amateur and pro shooters to up their game.
Here’s the gear they recommend for field photography, and why it works for them.

1. MAIN CAMERA
Canon 70D
$999; canon.com/cameras
The Heartland guys shoot with DSLRs, and their footage is distinguishable because of it. But high-end DSLRs can cost more than a new rifle, and many don’t offer an autofocus video option (a must for anyone trying to film his or her own hunt). That’s where the 70D comes in. Its autofocus is more effective than that of lower-end consumer models, but its price makes it attainable. Use the money you save to buy a good lens. Hunsucker recommends Canon’s 16-35mm L Series; which costs around $1,500. 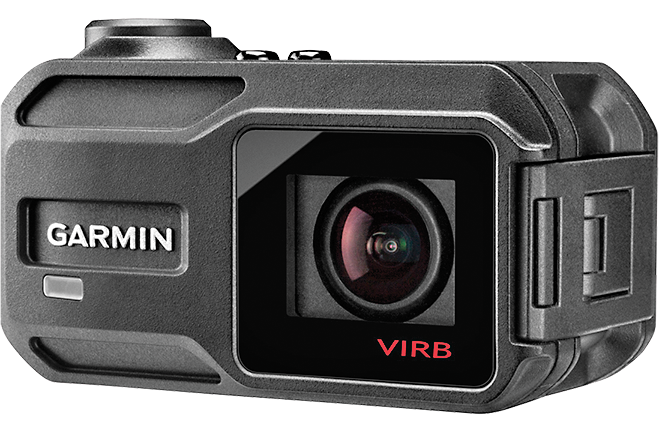 2. POV CAM
Garmin Virb XE
$400; garmin.com
Like most POV cams, the Virb XE shoots wide-angle video and works great as a secondary camera. It shoots pro-level video at 1440p30 and 1080p60, and comes with myriad mounts and other accessories. 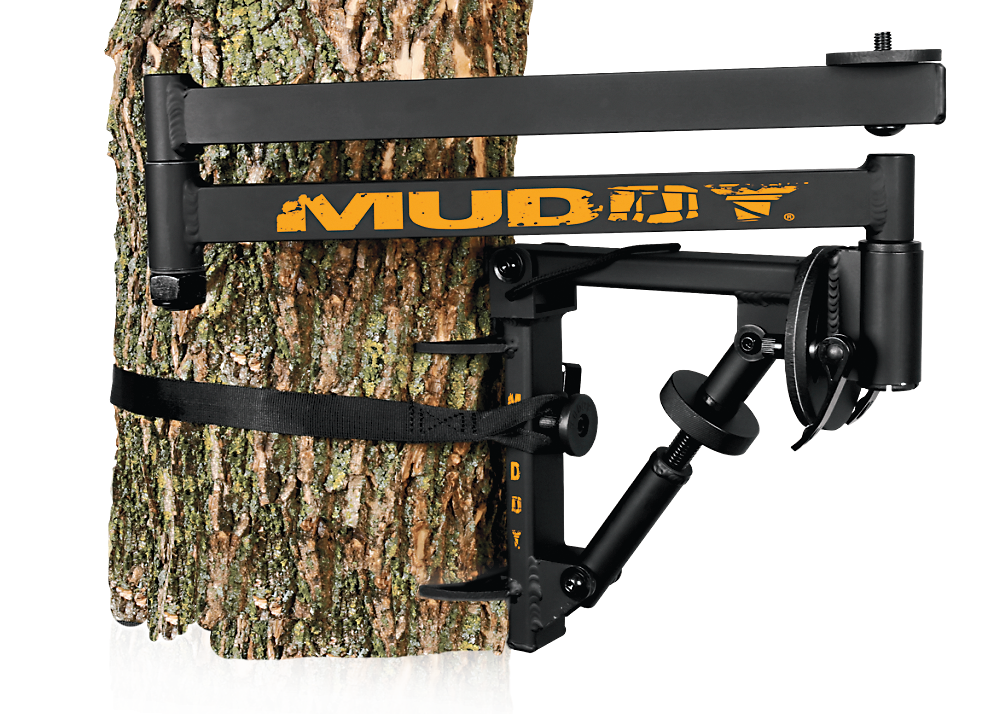 3. ARM
Muddy Outfitter
$160; gomuddy.com
A camera arm is essential for getting stable footage from your treestand. This one weighs 4.5 pounds but supports up to 10 pounds of camera gear and features quiet straps and joints. 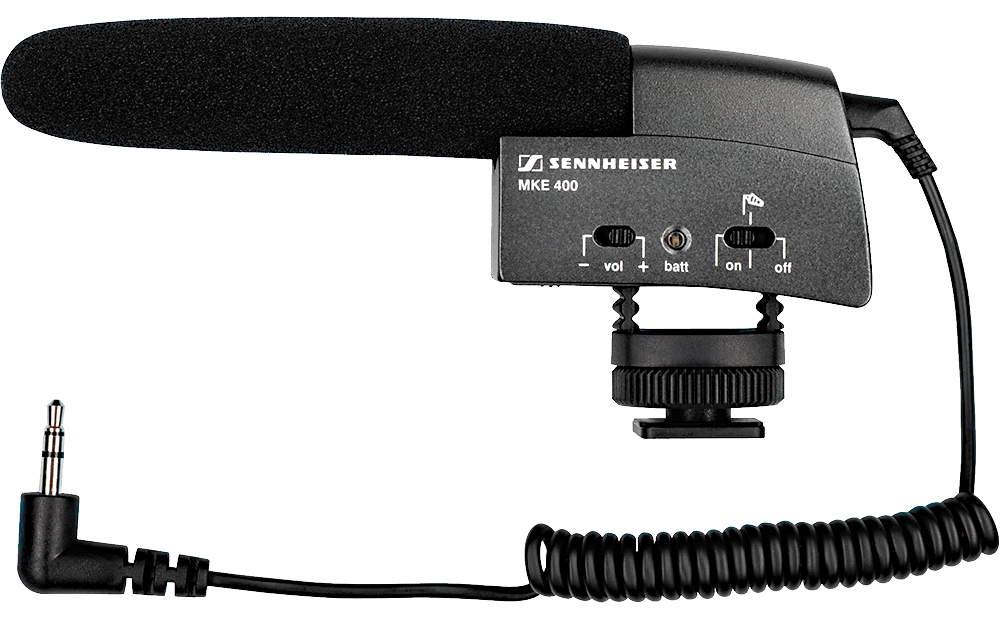 4. MIC
Sennheiser MKE 400
$200; en-us.sennheiser.com
Clear audio is critical to any good hunting video. This shotgun mic will capture leaves crunching under a buck’s feet and your heavy breathing as he moves into shooting range. 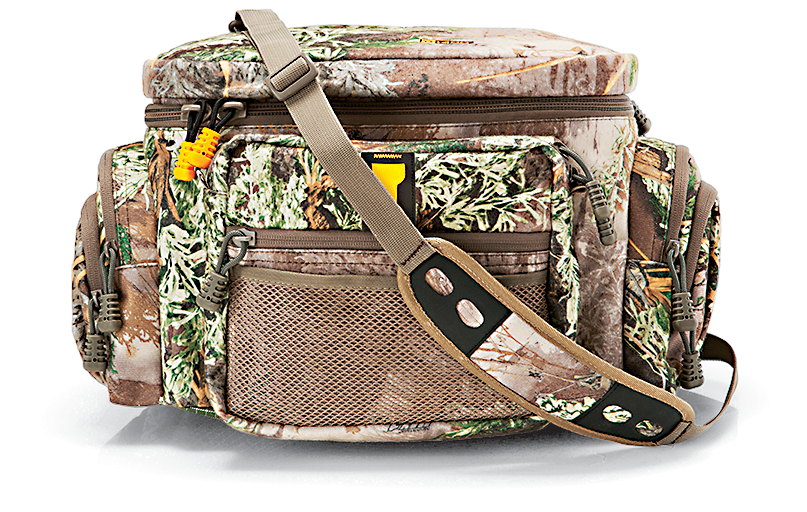 5. BAG
Tenzing TZ 1400 Lumbar Hunting Pack
$70; basspro.com
This company is known for its hunting packs, but it also makes a sweet camera bag. It has 10 compartments with room (1,400 cubic inches) for cameras, mics, and batteries. It comes with a rain cover and, unlike most photo bags, it’s camouflage.