The Year of the Giant: Predicting Booners With Weather 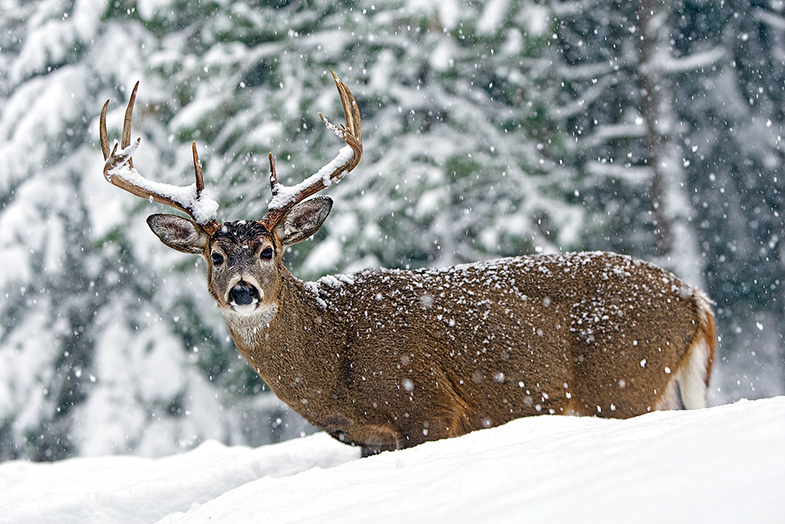 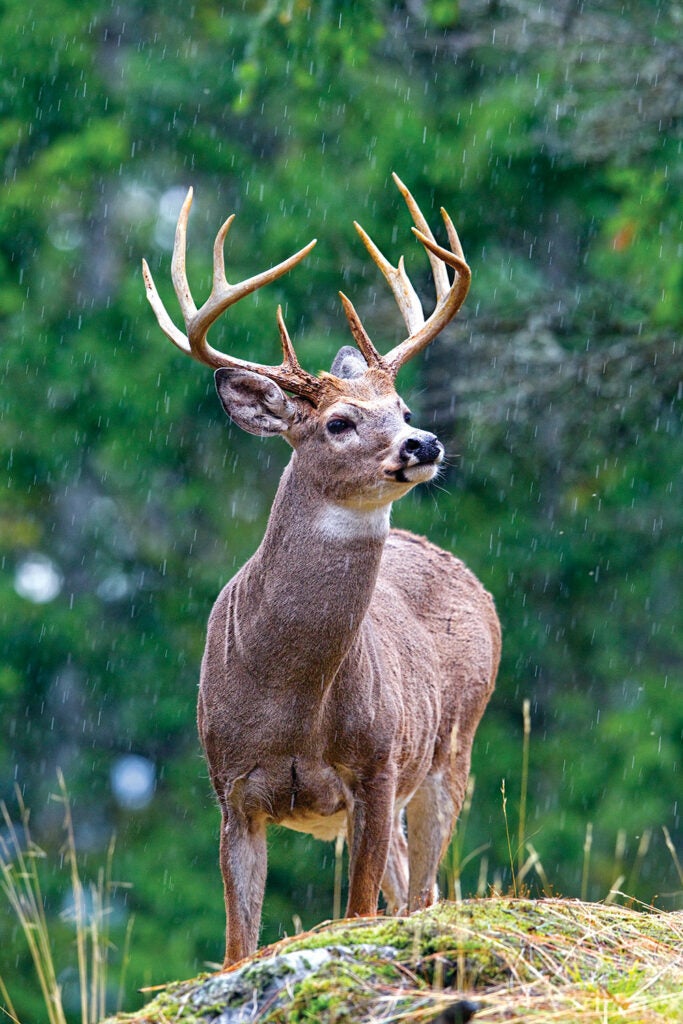 The Year of the Giants

It may be the tail end of summer, but bowhunters around the country are wiping the slobber from their collective chins in anticipation of The Year of the Giant Buck. This pervasive sense of optimism is understandable. The 2015–16 winter brought with it some of the strongest El Niño effects on record, including warmer temperatures, less snow, and an earlier-than-normal spring green-up in many parts of the country. So it stands to reason that reduced winter stress will translate into more deer and bucks with bigger antlers this fall, right?

Well, maybe. According to some eye-opening research out of Mississippi State University’s Deer Lab and the Mississippi Department of Wildlife, Fisheries, & Parks, we can indeed anticipate that the winter of 2015–16 will have a positive impact on whitetail deer antler growth and body weight—but maybe not this fall.

▪“It started with my former neighbor, who was a professor of meteorology,” says Bronson Strickland, associate extension professor with MSU’s Deer Lab. “We got this idea to conduct a study correlating weather conditions to deer health and looked at the impacts of recurring, large-scale weather patterns. What we found was fascinating.”

“You might expect that a rough winter, for example, would influence a buck’s ability to grow antlers—and it does. But what we found was that the impact may not be immediate and can be visible long term.”

In Bronson’s research, antler size of harvested bucks was below average two years after a significantly bad winter as a result of the conditions faced by fawns in utero and during the first few months of their lives.

Of equal significance was the impact of above-average rainfall and cool summer temperatures on deer body size and antler growth. Bucks born during those conditions featured above-­average antler growth at age 2.5.

“In our study, that rainfall gave pregnant does and new fawns more nutrition—you have more forbs during springs like that,” says Strickland.

Let’s pause now and allow for the howls of discourse to ring. I grew up hunting the Upper Peninsula of Michigan. I always believed that antler size was greater following a mild winter. So how can this research possibly ring true?

“We all assume that weather affects deer in harsh environments like the U.P. of Michigan and South Texas, but we found these results in an environment that has relatively mild winters and wet summers,” says Strickland. “So the effects in regions that experience more severe swings in weather may see more dramatic effects.”

So what’s the takeaway?

“What we’ve found is different from what many people have thought historically about weather impacts. The current year’s weather is important relative to reproduction and fawn survival,” says Strickland. “But the weather’s influence on body weight and antler size may affect the buck for a lifetime. He may be above average or below average his whole life simply due to the weather conditions he experienced early in life.”

In short, if you live in a region where winter kill can take a toll on deer numbers, this fall should be a good one simply because there will be more deer to hunt. To determine whether antler development and body weight will be above average, however, look back at your winter of two years ago.