Did Geese Down Plane?

Bird strikes are rising, but other critters also pose dangers. 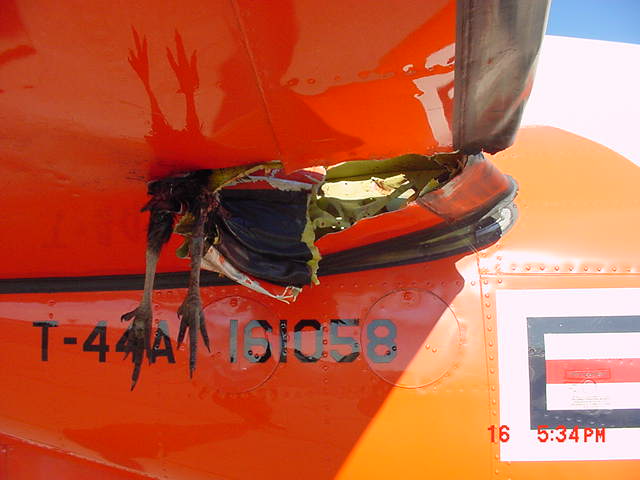 The Canada goose, often inaccurately referred to as a “Canadian goose,” has been a popular waterfowling target across North America for centuries. Thursday, a flock is being blamed for putting a US Airways Airbus A320, along with its 155 passengers, in the Hudson River off the shores of Manhattan. Residents of the New York tri-state region are likely not shocked to hear that geese might be to blame. Goose populations have been soaring dramatically for more than a decade and municipalities throughout the area continually grapple with how to deal with nuisance geese.

Weighing between 5.5 to 14-pounds, these airborne missiles present a venerable opponent to today’s jet turbine engines. Consider this; a 12-lb goose struck by an aircraft traveling 150 miles-per-hour during take-off generates the force of a 1,000-lb weight dropped from 10-feet.

Should one strike the turbines in a jet engine, they are capable of causing catastrophic damage to the turbine blades.

•Over 219 people have been killed world-wide as a result of bird strikes since 1988.

•It is estimated that 90% of all bird strikes in the U.S. involve species federally protected under the Migratory Bird Treaty Act.

While aircraft strikes with birds are more common than most might think, they aren’t the only critters on the attack. As odd as it may sound, between 1990 and 2007, over 1000 civil aircraft collisions were reported. The culprits? Deer and coyotes. Next time you’re taxing down the runway, have a look out the window for that buck of a lifetime.