In this article from February 1972, the author tells of his first northern whitetail, taken in 1971 along the Salmon River near Riggins, Idaho. It illustrates his famous shooting skill. 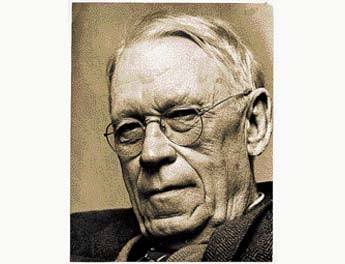 It was dark and chilly when we started out and the sun was not up when we arrived near the head of the canyon. We were high on a grassy ridge. The canyon dropped sharply below us, and the bottom was a tangle of trees and brush. The far side of the canyon was steep, mostly rocks with a few low bushes and sparse grass.

I was in the process of filling up the magazine of an old pet .270 I had used from British Columbia to Botswana and Iran. It is a pre-1964 Winchester Model 70 Featherweight stocked in French walnut by Aj Biesen and fitted with a Leupold 4X scope on the now-obsolete Tilden mount.

Two deer were scooting up the far side of the canyon about 225 to 250 yards away. Both were waving big white tails. I could dimly make out antlers on the lower one. The sight of these flaunting flags across the canyon made me shed 25 years. Once again I was back in my favorite Calelo Hills along the Mexican border of southern Arizona, where I had some small reputation among the local yeomanry of being a fair hand on running whitetails [BRACKET “Coues deer”]. I sat down quickly, put the intersection of the crosswires just to the left of the buck’s head for lead and squeezed the trigger. So far as results went, it was almost as spectacular as a brain shot on an elephant. The buck fell, started rolling and tumbled clear out of sight into the brush and timber at the bottom of the canyon.

The buck was a big one. It had long brow points and four points on each beam-a four-pointer Western count, a 10-pointer Eastern count. He had been hit rather far back through the lungs.