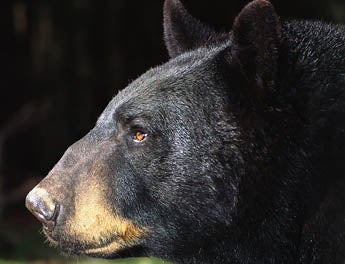 Like high school seniors awaiting college acceptance letters, New Jersey hunters spent last fall hoping and waiting for a black bear season. After a series of lawsuits and political battles that seemed to lend promise to the season each week before snatching it away, a court injunction finally ended any chance of a hunt. Here’s a timeline of the seesaw battle that took place.

**June 2004: **The New Jersey Fish and Game Council, chartered with the power to set hunting and fishing seasons, approves another black bear hunt by a nearly unanimous vote of 10-1.

Sept. 2004: Amid pressure from anti-hunting groups, Environmental Commissioner Bradley Campbell rejects 3,000 applications for bear-hunting permits as a way to protest the hunt. He advocates using awareness and contraception programs to control bear numbers.

**Oct. 26, 2004: **While awaiting a ruling from the Superior Court, Campbell ups the ante by closing all public lands under the DEP’s control to bear hunting.

Oct. 27, 2004: A judge orders the DEP to accept permit applications. Campbell’s office nonetheless refuses to authorize any permits, claiming the judge’s ruling said it only had to “accept” permits, not “process” them.

**Nov. 16, 2004: **An appellate court rules that permits must be issued after an appeal by the state from an earlier ruling was rejected. The bear hunt is scheduled for Dec. 6-11.

**Nov. 24, 2004: **With less than two weeks before opening day, another appeals court ruling upholds Campbell’s authority to close state lands. All WMAs and state parks are off-limits, but the state will have to spend nearly $2 million to patrol the areas.

Dec. 2, 2004: The Supreme Court issues a unanimous decision, ruling that no hunt can take place until a new bear management policy is adopted. Four days before the season opener, the hunt is cancelled.