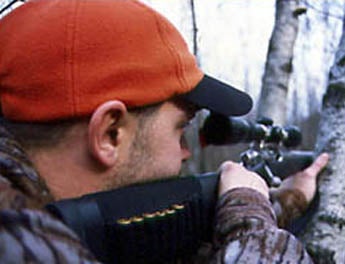 When Britain banned handguns in 1997, lawmakers promised that crime would drop. As pro-gun critics predicted, however, violent crime has soared. According to John Lott, who writes frequently about the effect of gun-control laws on crime rates, the British government says that gun crimes in England and Wales have nearly doubled in the four years from 1998 to 2002.

Other alarming statistics show that since 1996, the year before the ban, robbery is up 45 percent and murders are up 54 percent.

In response, the liberal Labor Party is considering new gun laws that would make it illegal to own guns that fire blanks (like starter’s pistols) and even imitation toy guns. Labor is also considering making it more difficult to own a shotgun, even though they are so rarely used in crimes in Britain that the Home Office doesn’t bother to keep track of crimes committed with them.