Danger Zone Data: The Ways People Die in the Outdoors

There’s no shortage of ways to die in the wild. Indeed, the very possibility that we might not make it... 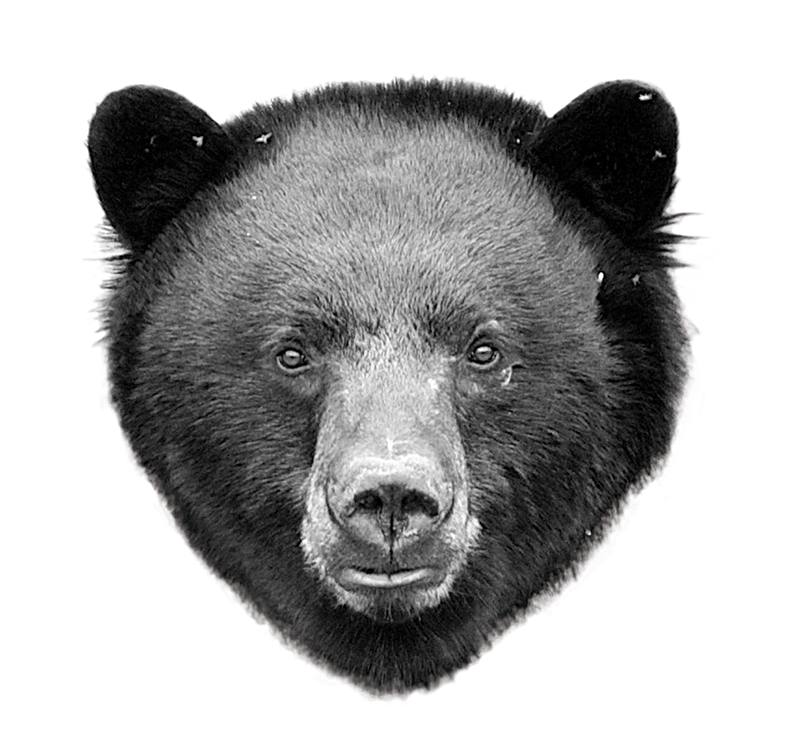 There’s no shortage of ways to die in the wild. Indeed, the very possibility that we might not make it home alive adds to the thrill of our pursuits. Here’s a look at some hard data on the ways people die in the outdoors.

47.2
Percentage of drownings that occurred in natural water from 1999 to 2010, the most of any location, including swimming pools and bathtubs.

55
Number of people killed by a wild black bear in North America since 1900.

20
Percentage of the world’s roughly 3,000 snake species that are venomous.

5
Number of people in the U.S. who die from a venomous snakebite annually.

Average number of lightning fatalities in the U.S. per year from 1984 to 2013. A record low of 23 occurred in 2013. Among the 261 people killed by lightning between 2006 and 2013, fishermen accounted for more than three times as many as golfers. Camping and boating each had almost twice as many deaths as golf.

1 in 3
Number of treestand hunters who will fall at some point in their hunting career.

95° F
Lowest temperature that the human body can decrease to before hypothermia begins.

56.7° F
Body temperature of Swede Anna Bågenholm, who survived after being trapped under a layer of ice for 80 minutes in 1999.

3 days
Amount of time a human body can last without water before succumbing to dehydration.

165
Average number of human deaths per year in the U.S. from 1995 to 2004 resulting from animal-vehicle collisions.

Unexpected Baptism: A Duck Hunter and His Dog Escape A Watery Grave
It was supposed to be a banner morning of duck hunting. Instead, a man and his dog descend into a freezing, water hell.

One of the nation’s top survival instructors on how to stay alive in the wild.