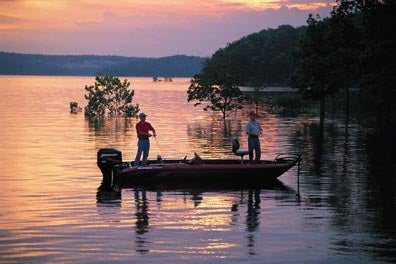 Thai fisherman made history last month when they hauled in a record breaking 646-pound catfish from the region’s Mekong River. The giant catfish is believed to be the world’s largest freshwater fish ever caught.

Reaching nearly 9-feet-long, the Mekong giant catfish was landed in the northern Thailand village of Chiang Khong on May 1, 2005.

Department officials at Thai fisheries weighed the giant and confirmed that it was indeed the heaviest fish on record in the region. The region has seen its fair share of giant fish, however. The Mekong River is notorious for spawning more giant fish than any other river.

In 2003, the Mekong giant catfish was officially listed as endangered after studies showed its numbers had decreased by almost 80 percent in the last 13 years.

Fishermen attribute the species’ decline largely to the environmental damage done to the fragile river habitat.