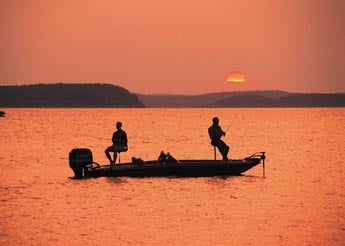 More than two-thirds of the shellfish beds in Massachusetts were closed due to an outbreak of red tide in early May. Today state officials will reopen many of the region’s shellfish beds, after being plagued by the worst outbreak the area has seen.

The openings signify that the toxic algae bloom has finally been swept out to sea in most areas. In an effort to keep people from eating infected clams, mussels, oysters, and scallops, state officials closed shellfish beds between Maine and Cape Cod until they could be certain the bloom had cleared up.

News of the reopenings could not come sooner for the hundreds of shellfishermen who were forced out of work due to the red tide outbreak. The shellfish industry, which earns much of its revenue from Cape Cod vacationers who pay big bucks for the region’s soft-shell clams, lost an estimated $3 million a week due to the closings.

Although all the major shellfish beds are reopening, some restrictions still apply. Catching surf clams and whole scallops is off limits since these species take longer to purge the red tide toxin from their meat. Areas where mostly surf clams are caught will remain closed until the bloom moves further offshore.

Despite the inconveniences posed to fishermen, oyster, and clam farmers, the outbreak caused no health consequences among New England residents.