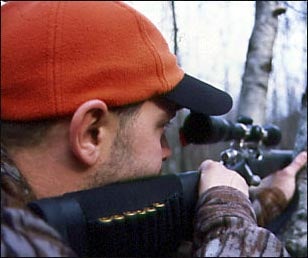 Nearly 102,000 people died from accidents last year, but less than one percent (700) were caused by guns. Cars, falls and poisoning, the most common three, combined for 72 percent of all accidental deaths.

The National Safety Council’s report, “Injury Facts 2004,” monitored firearms-related deaths over a ten year period and noted a 54 percent decrease. Numerous factors contributed to the decline, namely a rise in gun-safety initiatives such as classes taught by the National Shooting Sports Foundation and the National Rifle Association.

Worth the most attention in the report are the numbers concerning children; over the past 7 years firearm-related deaths among children under 14 decreased by 60 percent. In fact, guns are present in only two percent of accidental fatalities of kids.