Groups claim legislation is cruel to beavers and coyotes 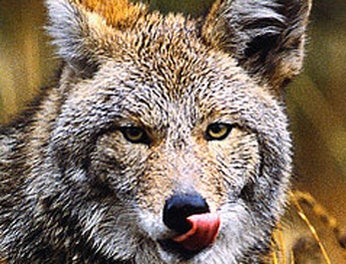 The Massachusetts Legislature is considering two bills to expand trapping of nuisance beavers and coyotes. Expectedly, the humane groups are crying foul. Namely, the Massachusetts Society for the Prevention of Cruelty to Animals claims the two pieces of legislation defies the majority of voters, who approved an anti-trapping bill several years ago.

Still, beaver populations are rapidly expanding. There numbers are being blamed for a variety of problems including polluted drinking water, blocked drainage culverts and damaged property as a result of newly built dams. The legislation would set up a 5-county trapping season and start a pilot program for using conibear traps. The conibear traps had been banned through a 1996 bill.

The legislation regarding coyotes is meant to provide wildlife authorities with the power to use the most effective methods possible to take coyotes that present a danger to humans. But the MSPCA still claims the bills would do nothing to reduce or alter the animal populations in the state. Instead, they claim, the bills are instruments of cruelty.