A Cold Day: Bubba is Dead

50-year-old lobster had avoided the pot for years 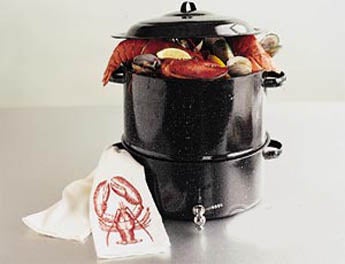 A collective moan arose from the animal-rights community as one of their icons passed away. Bubba, the 22-pound surf and turf entrÃ©e, had been destined for the lobster pot many times, but the notoriety that came with his size made him a target for publicity.

That publicity, in turn, saved his life. But during his final journey to a retirement aquarium at the Pittsburgh Zoo he gasped his last. Luckily for PETA members it was a peaceful last breath, not a heart-wrenching scream from deep in a rolling boil.

Bubba had been put up for sale at Wholey’s Market, before being saved. While in limbo at the aquarium, where he was awaiting a physical, Bubba had a reaction to the new water. Marine biologists estimate his age to have been between 30 and 50 years.