Drilling in Alaska is Priority 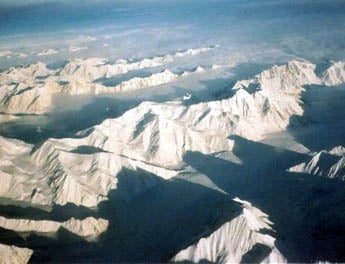 No doubt, the Bush win on November 2 was great news for gun enthusiasts. The Second Amendment will be protected for at least the next four years. But in the wake of victory the Bush administration and Congressional Republicans are already talking about opening the Alaska National Wildlife Refuge (ANWR) to oil companies as early as next year.

The measure was introduced in 2003 as part of an energy package, and was defeated in the Senate 52-48. Now, with four new GOP senators in office passage seems likely. Also aiding the measure will be Sen. Pete Domenici, R-N.M., chairman of the Senate Energy and Natural Resources Committee, who wants to make ANWR drilling a part of the government’s budget deliberations. That will make a filibuster impossible.

Oil experts believe there could be as much as 11 billion barrels of oil beneath ANWR. Yet, the area is considered environmentally sensitive since it is a breeding ground for caribou, and the home range for musk oxen and polar bears. The tundra and coastal plain is also a major staging ground for millions of migratory birds.

Regardless of the procedural issues, this will be a long fight on Capitol Hill as both environmentalists and the energy industry will put their top lobbyists on the case. Depending on how easily this measure passes it could set the tone for the administration’s environmental policies during the second term.