Hunter complaints at the end of a slow duck season are numerous and loud. “Duck numbers are down” is usually... 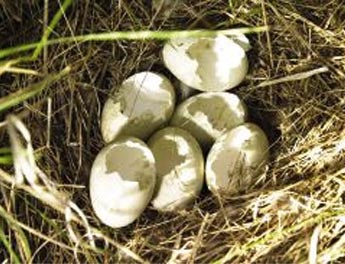 Hunter complaints at the end of a slow duck season are numerous and loud. “Duck numbers are down” is usually the most common excuse for a season of poor bags.

To figure out ways to keep duck numbers up, Delta Waterfowl recently completed its tenth and most successful predator-management study in the lakes and potholes of North Dakota. How much impact do predators have on waterfowl nesting success? Using trappers to remove predators from duck nesting areas, Delta found the answer is: quite a bit. At a site in Cando, Delta documented a record 80.22 percent nest success rate. Success was 57.98 percent at the Rock Lake site, while the control block (with no trapping) reported only a 22.26 percent success rate. (A nesting is considered successful if any of the eggs hatch.)

Predator management is only one step toward building duck numbers. Numerous factors, which many hunters seem to be able to recite from memory, will also affect fall flights-habitat, food availability and, of course, weather.