Harrison Ford Says ‘No’ to Hunters

Actor will not let hunters thin elk herd on his ranch 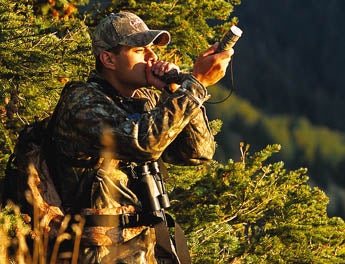 Despite the requests of the Wyoming Game and Fish Department (GFD), elk hunters will be greeted by a “Posted: No Hunting” sign along actor Harrison Ford’s property line. Ford, along with several other landowners in the Jackson, Wyo. area, has refused the GFD’s inquiry asking them to let hunters thin the elk herd on private property.

The Fall Creek Herd population is estimated at 5,100, but officials want to drop that number to 4,400. Several reasons contribute to the GFD’s desire to thin the herd, namely to protect cottonwood habitat along the Snake River and to prevent disease transmission between elk and cattle.

John Kelly, who manages Ford’s property, told the Associated Press, “[BRACKET “Ford”] doesn’t want any hunting to take place on his property. He told me that if I caught anyone to turn them in.”