No Guns, No Meeting

The NRA nixes plans for 2007 conference in Columbus, Ohio 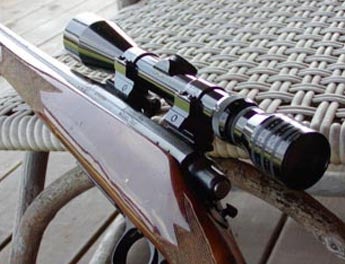 The National Rifle Association, which had planned to hold its 136th Annual Meetings and Exhibits in Columbus, Ohio, pulled out citing anti-gun legislation as the cause. The city council recently passes a law banning ownership of semi-automatic firearms by its citizens.

So for the NRA to hold a large gathering in an anti-gun city was about as logical as the ACLU scheduling a meet-and-greet at a Boy Scouts convention. Some groups just aren’t meant to share company.

The NRA isn’t giving up, though. Executive Vice President Wayne LaPierre said the organization would work with the Ohio legislature to enact uniform gun laws across the state. Currently, Ohio is one of seven states that does not have a blanket law regarding gun ownership and possession.

If the NRA abandons Columbus for good, the city would stand to lose upwards of $20 million in revenue. That’s based on numbers from the 2005 convention in Houston, which included 60,000 attendees and several hundred exhibitors.