Shipmates make the discovery in port 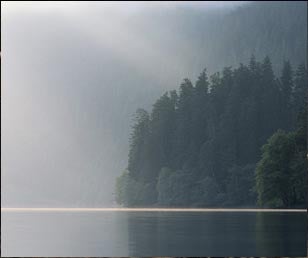 After a pleasant few days at sea a U.S. cruise ship docked in St. John, New Brunswick where passengers stumbled upon a horrific discovery. A 60-foot long finback whale was stuck on the bow of the ship. How did they miss that one? What’s worse, officials believe the whale had likely been there for up to two days.

Somehow the captain of the ship didn’t notice the large carcass dragging along either. It might’ve slowed their headway as it flapped in the wake, but not enough to distract tourists from their lobster dinners or shuffleboard games.

Coast Guard officials removed the whale. They then towed the remains out for a burial at sea. Shipping routes in the area had been changed recently to protect the right whale. So, this is not an uncommon occurrence.