Arrested in Melbourne with fish swimming around her custom-made lingerie 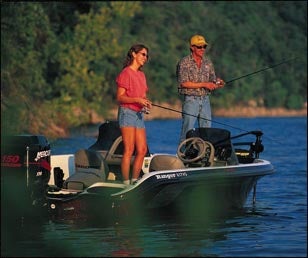 A woman in Australia may be sporting the newest trend in lady’s undergarments. She was arrested after customs officers found 51 tropical fish swimming in a handmade apron-like pair of underwear. She was subsequently arrested for smuggling the rare fish into the country from Singapore.

If the woman is convicted she could face ten years in prison and up to $83,617 in fines.