Ask anybody in the know and it was billed as one of the best days, if not the best day,... 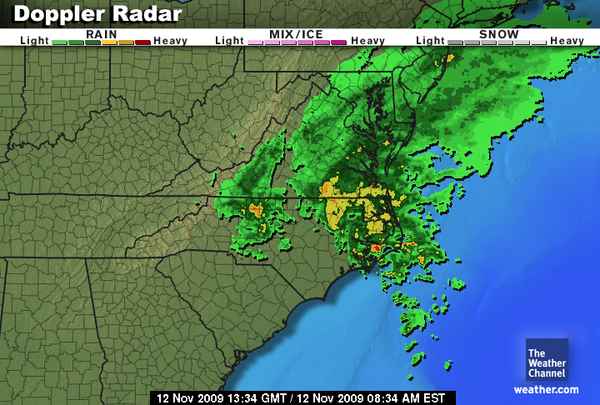 Ask anybody in the know and it was billed as one of the best days, if not the best day, of the seeking and chasing phase of the rut to hunt this year. Yep, November 11 was it, made all the better because it fell on a holiday when many people would actually have the day off from work and could go out there without spending a precious vacation day.

Given the variations in weather from place-to-place, moon phase and local herd dynamics, it’s always risky to pinpoint an exact day that is supposed to be “the” day to get outside and kill the buck of your dreams. But editors like it for cover blurbs on their magazines and wanting to be good soldiers and a service to their readers, writers try to comply. So they consult with biologists and all of the hardcore hunters they know. They look at the moon and consult long-term weather projections. And then with all of the certainty of an exact population count of any wild animal species, they reach into their butt and pull a date out (metaphorically speaking of course!)

For probably 80 to 90 percent of the whitetails range, it’s usually a safe bet to say that somewhere between Nov. 9-13 will fall what might be the best days of the season. In fact, if you can get the week off, you’re probably better off taking it then and being out there everyday.

For my part, I planned to test the experts’ projections and get out there and hunt the entire day of the 11th. Mother Nature had other plans. A massive nor’easter, one of the worst in a decade the weather guy says, rolled into the central mid-Atlantic region. It promised to be a three-day storm arriving the night before the 11th (and still raging as I write this).

No way was I going to sit a stand in that madness–driving rains and 50 to 60 mph winds, but I did take a gander that the evening just before the storm arrived would be a blockbuster. It wasn’t, though I did see (and missed, another story altogether) a single 9-point buck. Other hunters I spoke to saw little increased activity, blowing another hole in the usually reliable theory that deer will move like crazy on the front and back edges of a front. (My experience tells me this is still usually true, though I suspect the unusually warm weather had a little to do with the lack of observable deer.)

In speaking to hunters in other parts of the country who were out there on the 11th, it was a decent day. No better, no worse. From what I’m hearing, the deer were doing what they were supposed to. If it was warm, hunting was slow. If it was cool (not the case most places), they were on the move.

Did you make it out there Nov. 11? I’m curious to hear how the rest of the BBZ crowd did on that day or even this week. Let us know by sharing your comments below or if you have photos of a whopper you took, send me the story and photo to hunteditor@gmail.com. I’d love to share it with everybody else.

Regardless of this little weather delay in the mid-Atlantic, bucks should be ready to go all in throughout most of its range. Weather, evil bosses and understanding wives permitting, everyone should get outside as much as they can over the next week or two. Hunt safe and good luck. And to all of our nation’s veterans and soldiers, thanks for everything you do for our country. I hope you more than anybody got the chance to get outside and enjoy the great outdoors.