Are Poachers Ruining Your Season?

The other day, I blogged about some of the worse-than-forecasted deer harvests in the Northeast and the upper Midwest. Mike... 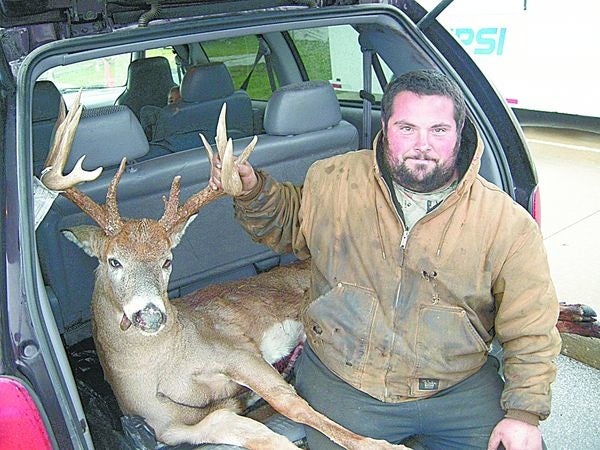 The other day, I blogged about some of the worse-than-forecasted deer harvests in the Northeast and the upper Midwest. Mike from Michigan wondered aloud whether the economy might have resulted in a higher incidence of poaching.

“What is around, more than normal, are hungry, out of work people,” he posted. “Could some of the deer harvest have gone unreported and out of season?”

Mike might have a point. On the heels of his post comes a story out of New York State regarding “Operation Jackhammer.” To date, 107 people in the Hudson Valley, Capital Region (Albany), Catskills and Adirondacks have been charged with more than 250 offenses. They included 27 instances of deer jacking and 48 instances of hunters using lights, but not yet killing deer when caught. Approximately 40 guns were confiscated and 42 illegally taken deer were recovered. The NYDEC was suprised at the large amount of poaching that took place during the six-week nighttime sweep.

Meanwhile, here this from the Newshound’s J.R. Absher: Here at the Outdoor Life, we’ve written it before, and unfortunately, we’ll probably write it again: Those persons who break hunting laws are not the brightest bulbs in the lamp.

Take for example the West Virginia man who was photographed with a large whitetail buck while he entered it in the Wheeling Cabela’s big buck contest.

The resulting photo published on the front page the Wheeling Intelligencer newspaper led to a brief investigation by state DNR conservation officers and subsequent poaching charges against Ray Owens of Bethany.

According to a DNR press release, State DNR Sgt. Dave Shriner saw the photo in the newspaper and contacted Brooke County Conservation Officer Steve Himmelrick. Apparently officer Himmelrick knew Owens and had received a spotlighting complaint in the Bethany area the night of Nov. 22–the night before opening day of the regular firearms deer season.

Upon questioning by Himmelrick, Owens stopped short of admitting he killed the 16-point trophy buck the night before the season opened, but he fessed-up to not having a hunting license and to killing the animal on property where he did not have permission to hunt.

Owens was charged in Brooke County Magistrate Court with hunting without a license, and the deer’s head was confiscated from a local taxidermist.

Capt. Lou DellaMea of the state DNR’s Law Enforcement Section said the buck initially raised suspicions because it was the first deer checked at the local checking station on opening morning. In addition, it was not field-dressed–something that most ethical hunters always do prior to having the deer checked and tagged.

If convicted, Owens faces fines and replacement costs totaling up to $500