As a hunter, I spend every spare second in the woods trying to replicate that indescribable adrenalin rush from my... 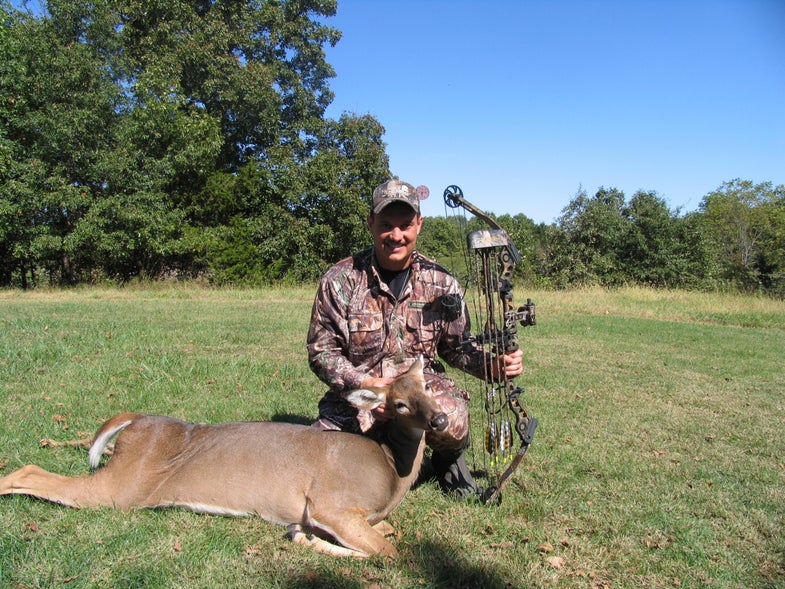 As a hunter, I spend every spare second in the woods trying to replicate that indescribable adrenalin rush from my very first close encounter with a whitetail buck. In recent years, I’ve had the opportunity to venture far away from my home state of Kentucky to chase whitetails in numerous states across the country. During these road trips, one of the first things a hunter learns is that every state’s deer hunting rules, regulations, and bag limits are almost always different. Furthermore, many of these hunting laws undergo major changes from time to time. In some cases, hunters who live and hunt in these areas often complain that the state wildlife agencies have made major miscalculations when adding or changing a particular deer hunting regulation. When you stop and listen to all of these different viewpoints, it kind of makes you wonder who is actually right?

For example, recently the Kentucky Department of Fish and Wildlife Resources (KDFWR) made some adjustments with the state’s deer hunting bag limits and regulations. Several counties located in the southeast region were moved into a different zone, which ultimately will have an impact on how and when hunters can harvest does. Starting this fall, hunters will not be allowed to legally tag a doe during the annual modern gun season. In addition, there will only be designated portions of the archery and muzzle-loading seasons that will permit does to be harvested. As you can imagine, this decision has generated some debate among area landowners and hunters.

In this case, I feel the state’s deer biologists were right on target when recommending these zone modification and regulation changes. A few years ago, this region was hit pretty hard by a bluetongue outbreak, which dramatically thinned down overall herd numbers. Plus, large portions of this region encompass rugged mountainous terrain with little to no agricultural land. We simply don’t have the high deer concentrations that generally exists in other parts of the state and that is why these changes were needed. The KDFWR currently holds open regional conferences and studies annual hunting logs to gather accurate information from the field before making any regulation changes. In my opinion, all state wildlife agencies need to involve hunter input and conduct extensive in the field research before changing or making any new hunting rules. We all know there are major regional differences within each state and a one size fits all mentality with deer management will not get the job done. On that note, I would love to open a discussion on the BBZ about your state wildlife agency initiated programs and deer management. Do you feel that your state’s deer management programs are currently working or do changes need to be made?