As a young boy, I used to love hanging out at an old country store just down the road from... 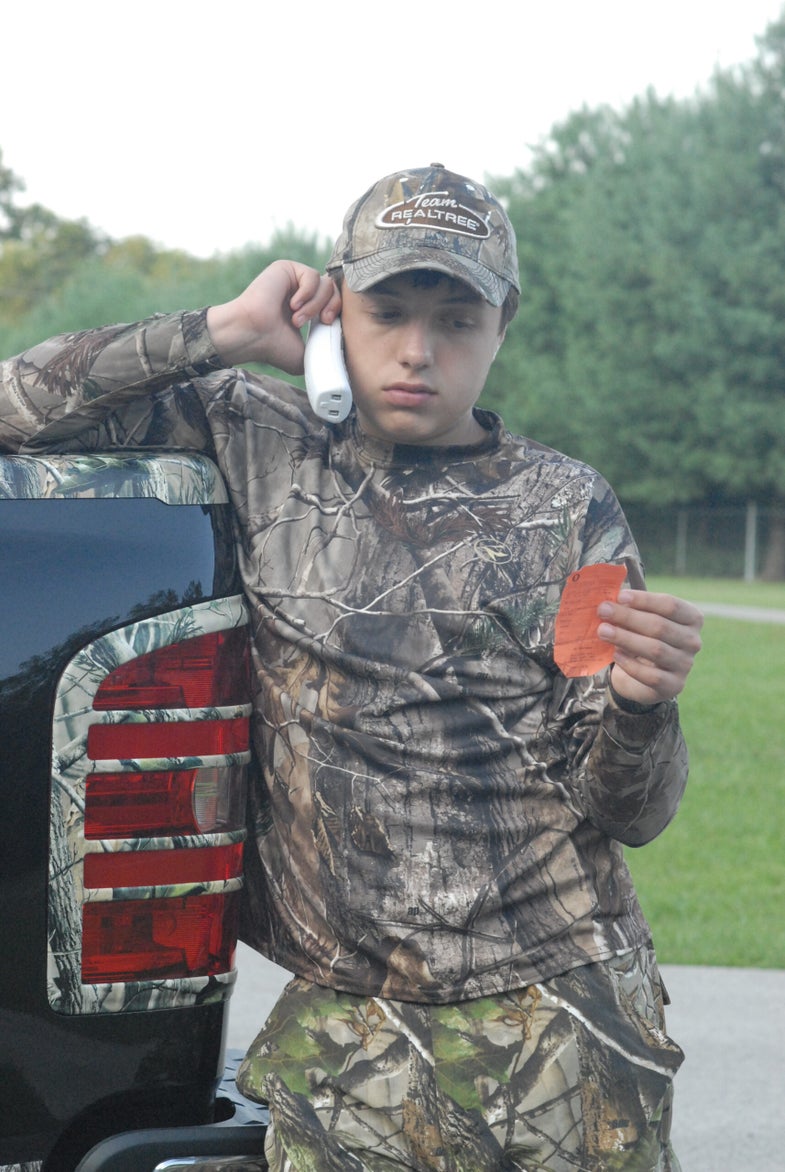 As a young boy, I used to love hanging out at an old country store just down the road from my house. Davenport’s Market was the official meeting place where every deer hunter in the county would check in their deer and swap stories. Without warning, new age technology snuck into my hometown and eliminated the traditional check-in station. Face to face interaction and hunter comradely was replaced by touchtone phones and a computer generated voice. Now, just about everyone I know simply records their deer harvest over the phone and the old country store check-in station is nothing more than a memory.

Almost overnight, the store’s big buck contests, local hunter bragging rights and story swapping disappeared. Currently, more and more states are switching over to the technological advantages and conveniences of the tele-check system. As a hunter, I have mixed feelings about this controversial topic and would like to know what all of you think about the tele-check method? Is this a good or bad change for hunters, hunting in general, and the overall health of our deer herds?

On the positive side of the argument, biologists have quick and easy access to harvest figures in real time with a simple push of a button. This data can be calculated by region or narrowed down to a specific county. Most state wildlife agencies post these results on websites that can be accessed online and reviewed by the general public. Hunters can see firsthand where regional hotspots are located and determine which areas consistently produce the most bucks. For the most part, the tele-check system is considered to be very efficient and convenient for hunters. However, many people still feel the high-tech system creates too many loopholes for poachers.

There have been numerous stories circulating that claim some states have experienced situations where fraudulent social security numbers were used to check in deer. Hunters have also reported occurrences where poachers have tele-checked deer under the names and identities of non-hunters without being detected by the system. In addition, there are a lot of complaints about antlered deer being checked in as does in states with conservative one buck harvest limits. With that being said, I would love to hear some feedback from BBZ fans on this topic. Let us know why you are for or against the tele-check system.