Seeing a buck in full velvet is not at all uncommon in September, but bagging one in December is enough... 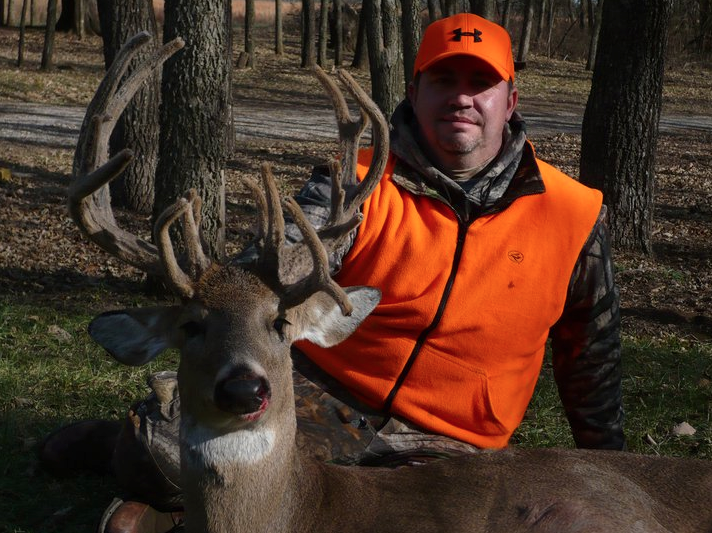 Seeing a buck in full velvet is not at all uncommon in September, but bagging one in December is enough to make anyone take notice at the local sporting goods store. This story reportedly took place this past season near Ft. Scott, Kansas. Hunter Sean Lucas is the lucky hunter who bagged not only a unique trophy, but a trophy indeed. The buck sported 19 total points with gnarly bases sprouting non-typical points like a well watered garden sprouts carrots.

Although velvet whitetail bucks are not unheard of after the typical velvet shedding season, it seems more common to see muleys in velvet in the same period. That comes from my own observations, but each year I glimpse several muleys in velvet well after they should have shed the soft covering. On the other hand, I can probably count the times I’ve seen velvet whitetails in my lifetime using both hands.

Most deer experts believe bucks that carry their velvet beyond the typical timeframe have been castrated after the rack has grown. Oftentimes the buck neither sheds the velvet nor the antler itself, and they slowly break down over time. Natural accidents in nature may cause the castration, but regardless it creates some funky-looking bucks each season. Testicular birth defects can also cause crazy antlers including the famous cactus bucks shot each year in the whitetail and mule deer world.

Nevertheless, this Kansas buck is one few of us would turn down. Congratulations go out to Lucas.