Let’s face it; hunting has been around since the beginning of mankind and that wild primal urge is still alive... 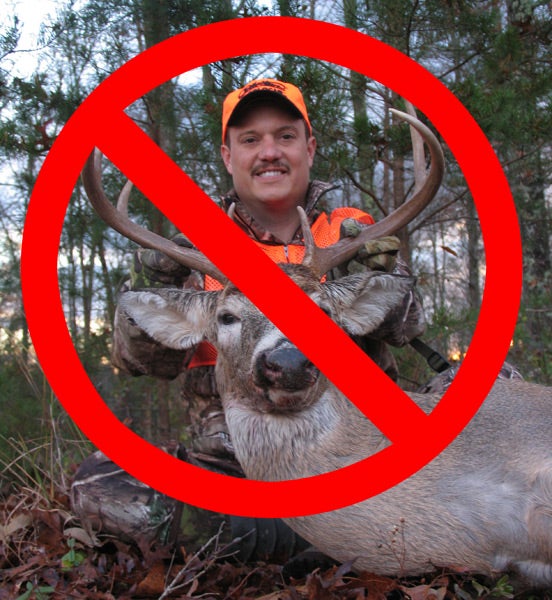 Let’s face it; hunting has been around since the beginning of mankind and that wild primal urge is still alive and well within all of us today. At least for the time being! It’s important to remember that throughout our history, hunters have helped shape and mold the true American spirit. In fact, one can even argue that hunters have played a monumental role in carving out a new nation from a harsh wilderness environment and the tyrannical rule of an English King. The woodsmanship skills of hunters have been clearly evident throughout every American challenge, struggle, conflict, and war in our history.

Consequently, hunting also builds character, a profound respect for nature, and forges strong family bonds and friendships that last forever. Basically, it’s who we are and what we should always strive to protect. With that being said, the state of Kentucky is currently taking steps to make sure our hunting heritage will be safe for future generations. The House Committee on elections, constitutional amendments, and government affairs voted without debate to send the measure to the full House for consideration. Kentucky is just the latest in a long line of other states that have already passed or are considering right-to-hunt legislation that will head off future hunting bans.

In addition, the National Rifle Association (NRA) is leading a nationwide push for similar state-level constitutional amendments. This pre-emptive strategy is designed specifically to fight animal rights groups and other anti-hunting organizations now and in the future. Many fear that these groups may one day be able to utilize propaganda and other techniques to sway politicians to stand against hunters. Animal rights groups have already pressed for restrictions on hunting in several states, including Kentucky. A few years ago, they desperately tried to stop bear season from opening in the Bluegrass State. There was also a move to eliminate dove hunting in Minnesota last year, which proves these groups are very active and on the move.

The right-to-hunt measures will ensure that hunting will never be outlawed without a state-wide vote of the people. As hunters, we cannot afford to be silent any longer, especially when these groups are busy pushing an agenda that is capable of brainwashing the public. Right now celebrities are speaking out against hunting and filtering large sums of money into these misinformed organizations. This is exactly why we need to take an active role by writing our representatives, educating non-hunters, and introducing new people to hunting before it’s too late.