Anyone who hits the woods with a bow can tell you that it’s a wild rollercoaster ride of extreme highs... 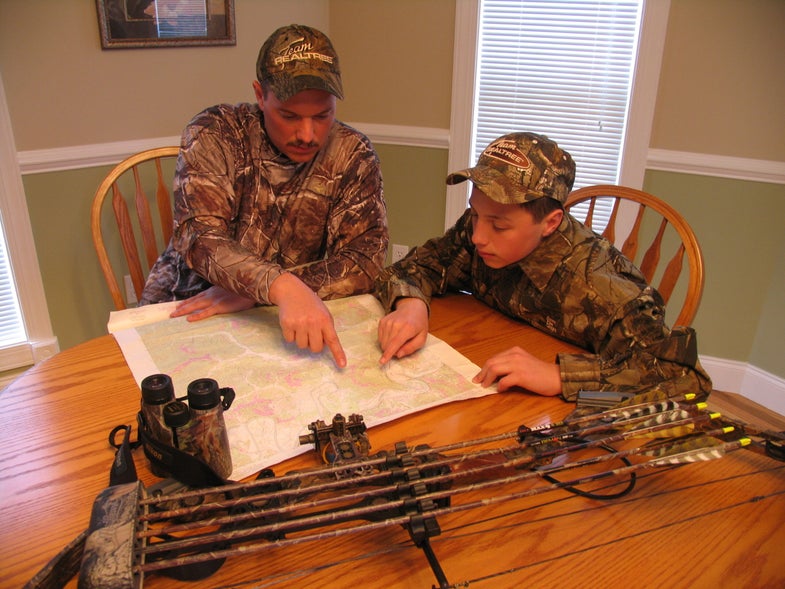 Anyone who hits the woods with a bow can tell you that it’s a wild rollercoaster ride of extreme highs and gut-wrenching lows. Bowhunting basically boils down to a strategic game of mere inches, yards and the tiny mistakes that can leave you second guessing yourself for an eternity. At some point, every bowhunter will inevitably hit rock bottom and suffer through their first heartbreak. Unfortunately, this is exactly what happened to my son James last September during a close encounter with a beautiful high-racked buck in our home state of Kentucky.

Until this past season, James had tallied up an impressive streak of seven tall-tined bucks with no misses or losses. However, the young hunter had never taken a whitetail with his bow and that fact was driving him crazy. Needless to say, he was on a mission to punch an archery tag and nothing was going to stop him. He religiously shot his bow and scouted extremely hard during the hot summer months. By the time September rolled around, my son had already patterned a shooter and was more than ready to climb into one of his strategically placed treestands.

On opening day, James decided to watch an area where a decent buck had been routinely visiting during the late evening hours. Just before dark, the buck showed up and gave him the shot he had been practicing for the past two years. His arrow made a complete pass through and brightly colored blood covered the ground. At this point, he was on top of the world and it seemed that nothing could bring him down. Just to be safe, we decided to back out and wait until the following morning to start tracking the buck.

Consequently, I spent hours the next day following a blood-trail that ran through the middle of a thicket and ended inside one of the ugliest swamps around. Unfortunately, my son’s first bow kill had vanished without a trace and there was nothing I could do to take his pain away. Our family and friends meticulously combed the entire area for the next two weeks, but the deer was never recovered and my son was devastated to say the least. However, like most good deer hunters James eventually picked himself back up and learned from one of hunting’s most painful lessons. In fact, he hunted even harder and finished out the season with two really impressive bucks. As a father, I am very proud of you son for hanging in there and turning things around!