It’s the question we deer hunters want to have answered each fall: When’s the best date to hunt the rut?... 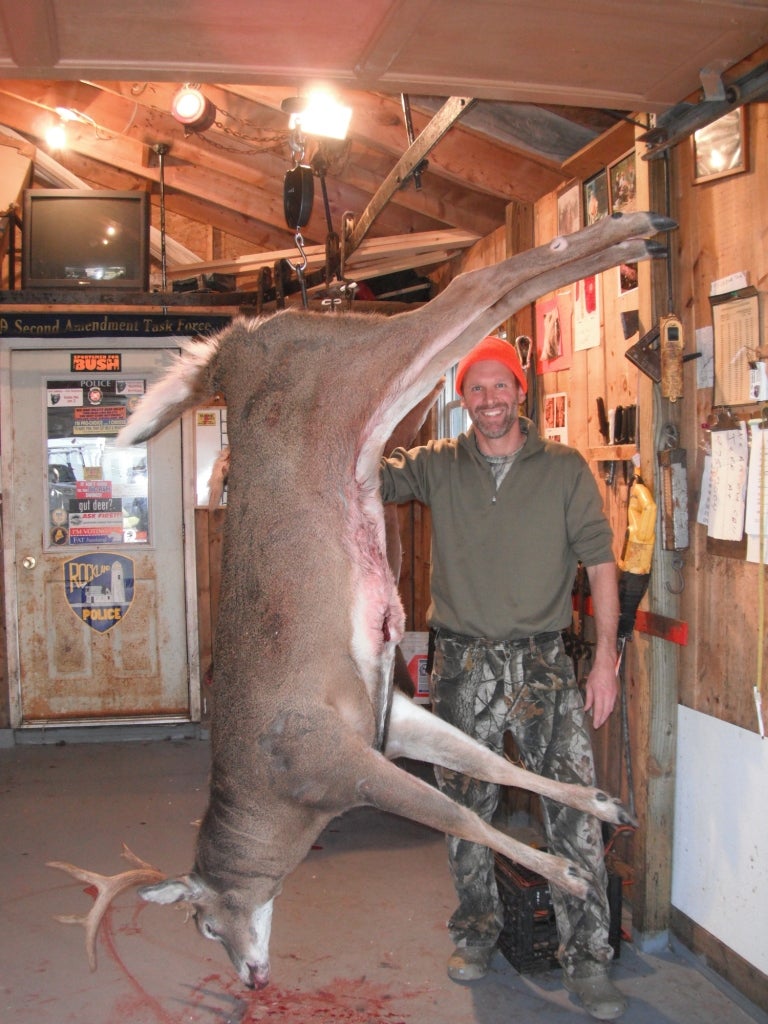 It’s the question we deer hunters want to have answered each fall: When’s the best date to hunt the rut? Well, I think I have the answer–NOW!

Trail cam photos over the past week were the first indication, but this morning’s tree stand report has confirmed it for me: If you’re thinking about taking some vacation time or calling in sick in order to go deer hunting, now is the time to do it if you live in the Northeast.

“New” trail-camera bucks (those I haven’t previously seen) were the first indicators and when I saw a couple of fawns without their “mom’s,” I felt as if we were getting close to prime chase-phase time. An e-mail from my buddy this morning confirmed it all:

“What a morning!,” he began. “I’ve seen 5 deer including 3 different 8-pointers. The biggest one chased a doe right under the stand, but I couldn’t get him to stop! The other 2 came by 25 minutes later. One was as big as the first. Those two circled each other like they were going to fight but didn’t. The smaller 8-pointer then came to my grunt calls to about 12 yards. I passed on him based on the size of the others. Hopefully, they’ll be back!”

This is all “virtually-live” information. Let us know where you are and what you’re seeing.–Gerry Bethge