In 2006, Johnny King took the shot of a lifetime, putting down a giant Wisconsin whitetail on his grandfather’s dairy... 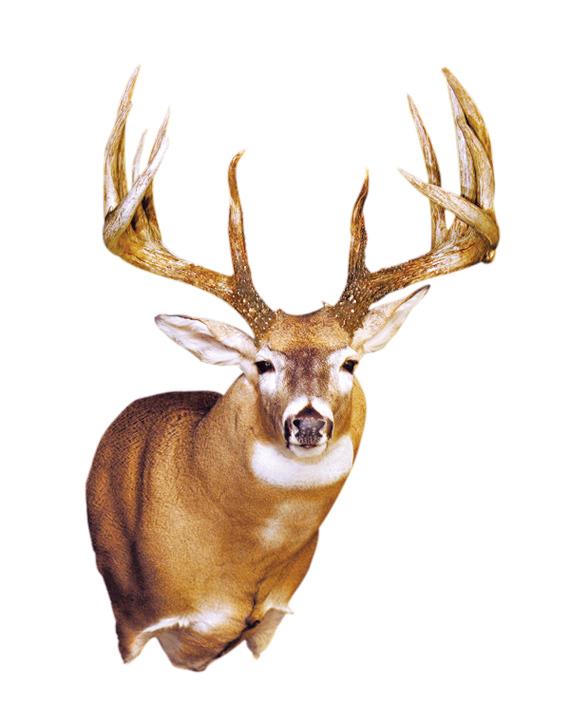 In 2006, Johnny King took the shot of a lifetime, putting down a giant Wisconsin whitetail on his grandfather’s dairy farm. The 12-point whitetail was bigger than any buck King had laid eyes on in three decades of hunting.

Scoring a whitetail is a fairly straightforward process on a typical whitetail like the King buck. Typical, however, is something the Boone & Crockett’s director of Big Game Records, Jack Reneau, would argue.

After driving to Pennsylvania to meet Reneau at a hunting show, King’s heart sank as Reneau informed him that a nontypical point on the buck’s right antler would put the deer in the 180″ range.

Rescoring a buck is frowned upon and following Reneau’s judgment of an atypical point on the King buck, others were afraid to rescore the rack and go against Reneau – the one responsible for training B&C measurers. King was convinced his buck was being evaluated unfairly and needed a second opinion, but by 2009, he had run out of steam and didn’t have the time or money to keep taking the buck to shows. King sold the rack to taxidermist Jay Fish for $35,000 and Fish promised to get the buck recognized for what it was – a world record whitetail.

Fish needed someone with recognition from the Boone & Crockett club to stand up and urge the club for a panel score. That person was Ron Boucher, a Boone & Crockett scorer for more than 35 years and one of the panel scorers for the current world record whitetail, the Hanson buck.

Now there may finally be hope for the King buck. On September 6th the Boone and Crockett club announced that a decision was made on August 20th to convene a judge’s panel to score Johnny King’s whitetail taken in 2006.

According to the B&C website, two teams of two B&C official measurers will independently measure the deer and then collaborate on their findings to determine the deer’s final score before the end of September.

All panel members selected will be senior official measurers with no prior personal experience with this particular trophy and will not be instructed to score the deer as a typical or non-typical. It will be up to the panel to determine the correct way to score this whitetail based on the Club’s scoring system. The panel’s findings will be the deer’s final score.

After six years of work by King, Fish, Boucher and others, the King buck will finally have a chance to officially claim it’s place in the Boone and Crockett record books. Whether the King buck has enough antler to take the number one spot will soon be determined, once and for all.  Stay tuned for more details.