Locating late-season deer can be baffling. Worn from the rigors of the rut and from weeks of trying to evade... 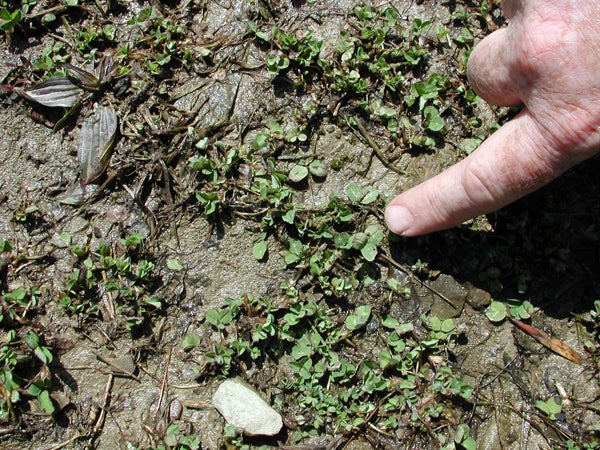 Locating late-season deer can be baffling. Worn from the rigors of the rut and from weeks of trying to evade hunters, whitetails dig deep for cover in places where they can also gain access to food sources so necessary while rebuilding their bodies. So what does spring green-up have to do with rut recovery behavior patterns? Everything.

As spring approaches, you will find whitetails hanging out on the earliest areas to green up. These are usually on warm, southern exposures where whitetails will be munching on fresh green plant growth. New shoots almost always pop up first on south-facing slopes, as these areas get plenty of direct spring sunshine. Protected valleys and river bottoms will always green up before the higher areas overlooking them. These areas will concentrate deer for a few weeks until the rest of the area greens up.

The northern exposures on our deer property shut down and go dormant almost a month earlier than our southern exposures. They are covered with snow and ice and we seldom find deer using them once our late-season hunts begin. Our southern slopes stay green and grow well into November and sometimes beyond. This is especially true if we have planted some brassicas or late-season, high-sugar oats. Guess where we take most of our late season bucks?

If the first rule to hunting late season whitetails is to hunt their stomachs, then the second is the first to green up is last to brown down.