Was The Rut Different this Year?

This year we’ve received numerous reports about the unusual rut of 2013. It’s not that our network of whitetail watchers... 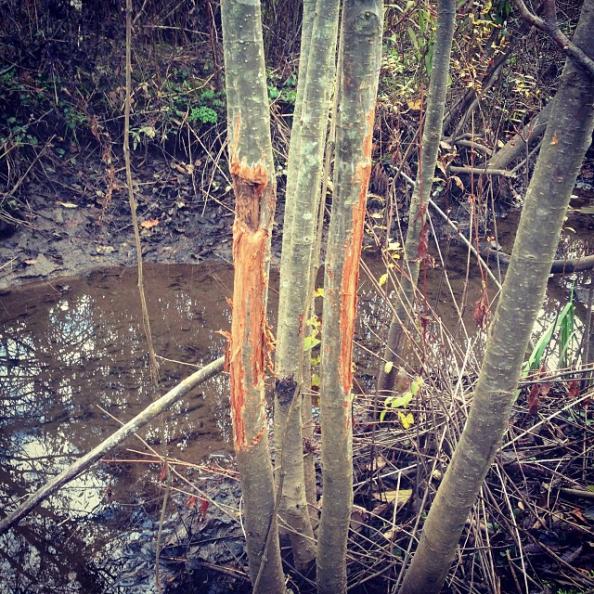 This year we’ve received numerous reports about the unusual rut of 2013. It’s not that our network of whitetail watchers haven’t killed deer, it’s just that buck’s seemingly behaved a bit differently this year.

“The rut never really happened this year,” read one report. “I saw one chase all season and it was hit and miss all season.”

If you boil the comments down, most of the fuss seems to center around the lack of stereotypical rut behavior.

Now we all know better than to even remotely believe that whitetails took the year off as far as reproduction is concerned. We’re sure that when the biologists get their data together, we’ll see what we see every year–whitetails are reproducing and doing a darn good job of it. And, for the most part, the majority of the breeding will have occurred sometime in November.

So what’s up with all the comments? Was this year’s rut really different? Did this year’s rut where you hunted start to ramp up sometime in mid-October? Did you see increased buck activity and rubs and scrapes show up as usual? Did you see early-season sparring turn into late-season fighting and did it build to a fever pitch in early November with bucks chasing does all over the woods? Or, did something else happen; or not happen?

Noted deer authority Charles Alsheimer believes that rut behavior is heavily influenced by the moon. Long before the season was upon us, he predicted we would experience a so-called trickle rut in 2013. This year’s breeding would begin in mid-October and more or less continue through November. We probably would not see the traditional model play out with its usual drama of gradually building then an explosion of activity. His reasoning involved this season’s two breeding moons–one in October and one November. Normal years have only one. This certainly seems plausible and jives with many of our reports.

So let’s figure this out, did you have the same old rut this year, or did something different take place. Let’s talk about it now while 2013 is still fresh in our memories.