The 2015 Archery Trade Association show, like most other ATAs before it, was packed with loads of new hunting gear,... 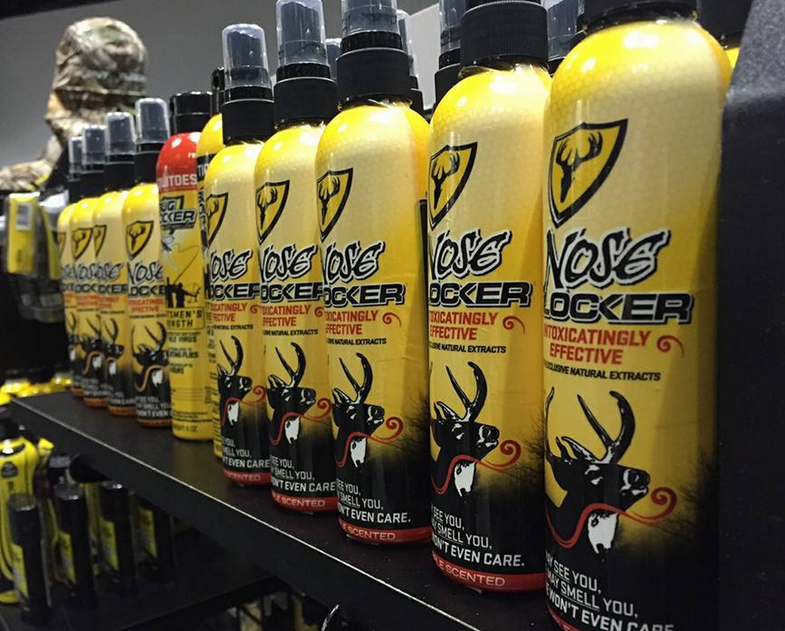 The 2015 Archery Trade Association show, like most other ATAs before it, was packed with loads of new hunting gear, over-the-top flashing lights and blaring music, and all the hunting TV celebrity sightings you could stand. But above all that, a few just-launched whitetail hunting products rose above the clutter. Here’s a quick scoop on six of the new whitetail related innovations that caught my eye. 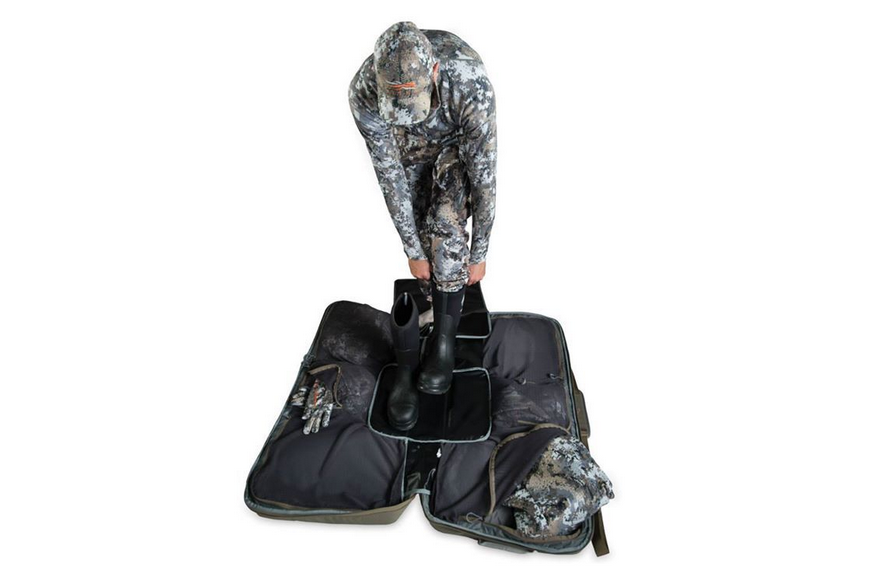 Sitka Launching Pad
Possibly my favorite new item from the ATA show, the concept for the Sitka Gear Launching Pad is so simple and useful, it’s silly. In short, this item operates as a mobile closet for the serious whitetail hunter who’s getting ready outside his vehicle before heading in for a hunt. The zip-up case first and foremost holds your hunting clothing in the stretchable mesh compartments arranged along the walls of the case. These compartments filled with clothing serve as the padding for your bow, which you can place in the middle of the case. Finally, what completes the Launching Pad is the built-in foot mat, which you can use to step onto when changing into your hunting bibs, pants or boots without getting your feet in the mud or snow. 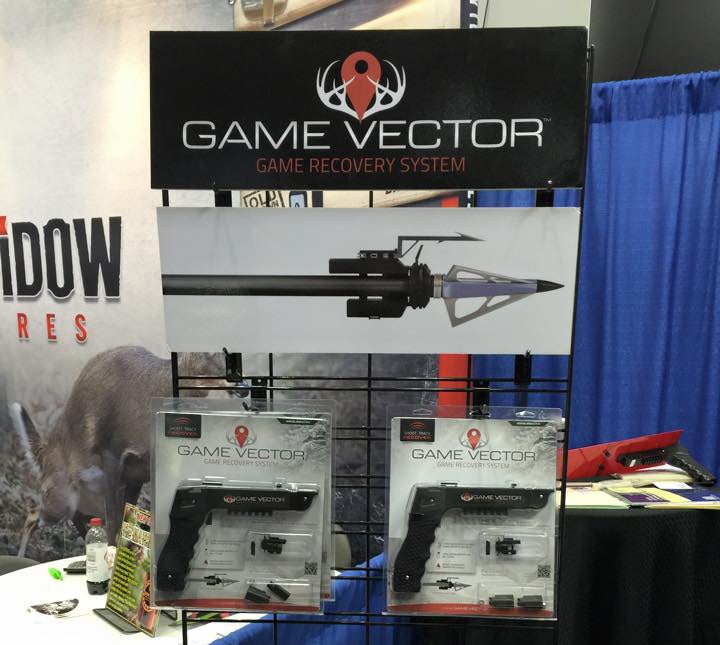 Game Vector
The Game Vector game recovery system was one of the most talked about and debated new products at this year’s show. Eventual effectiveness and ethics questions aside, it certainly is a unique concept. Game Vector uses an arrow-mounted transponder and hand-held receiver to allow you to track a downed deer if you’ve lost visual sign. According to company representatives, the transponder should not negatively affect arrow flight other than causing it to drop a bit given the added weight. Upon impact, this transponder attaches to a deer’s hide and will begin signaling its position using radio waves. The Game Vector has a range of up to two miles, and will stay live for 48-72 hours. 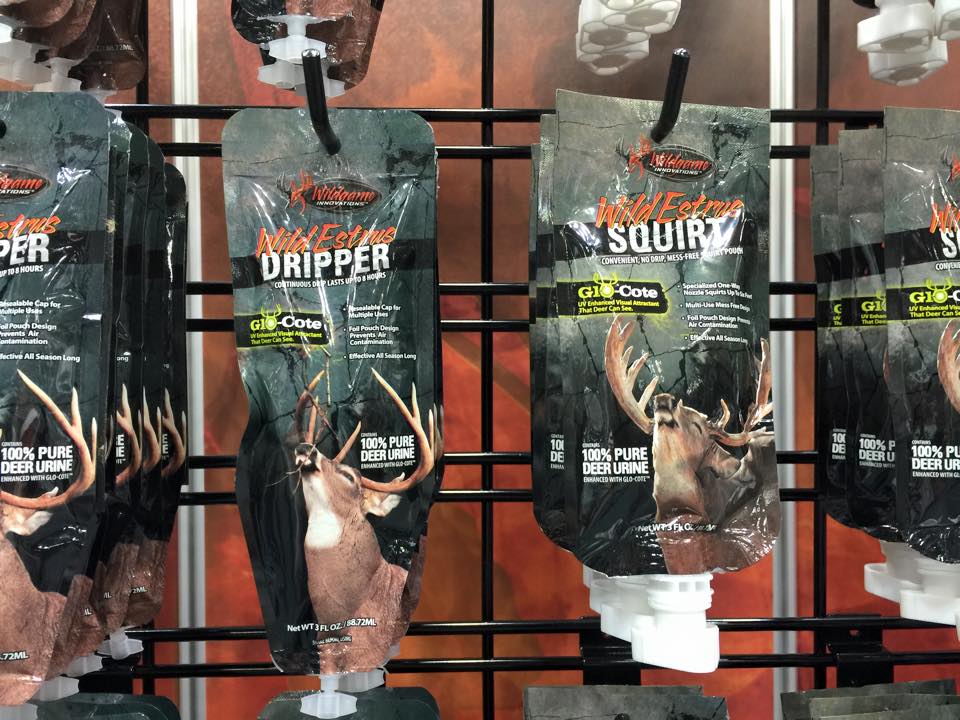 Wildgame Innovations Dripper
The new Wildgame Innovations Wild Estrus Doe Dripper and Doe Squirt look to up the ante in the deer urine game. In addition to the usual scent attraction that these types of products have, the new Dripper and Squirt use a “Glo-Cote” UV enhancement that supposedly makes the included urine give off a neon-blue glow that can incite curiosity in deer. In addition to that, the two Wild Estrus scents are packaged using a double-sealed bag design, which prevents air contamination, while also providing a larger amount of urine in a seemingly smaller package. 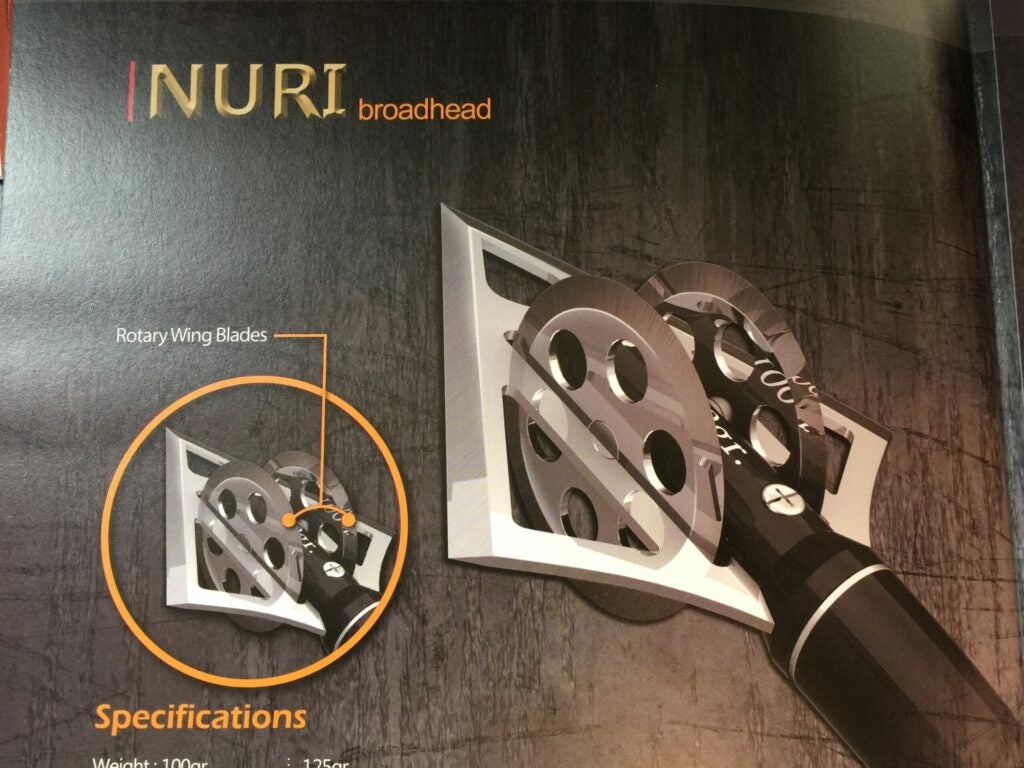 Nuri Broadhead
When it comes to innovative new broadhead designs for whitetail bowhunters, the Nuri broadhead from Rexpid took the cake in 2015. With dual rotary blades, imagine two small pizza cutters, the Nuri can reportedly roll over ribs and other small bones to achieve better penetration than your typical fixed-blade head. 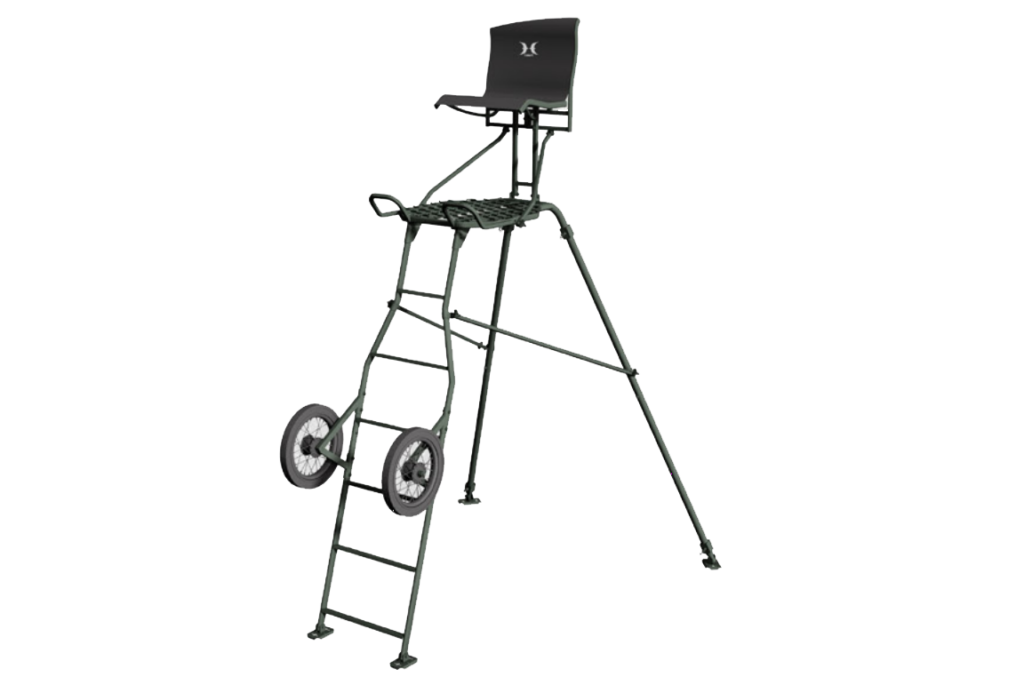 HAWK Transformer Hunt-Pod
When HAWK came on the scene last year, they brought a slew of innovative new accessories and treestand related items to the table and 2015 year seems no different. Of particular interest to me this year was the new Transformer Hunt-Pod which is a surprisingly portable tripod stand. Fully set-up, the tripod will have you hunting at nearly 10′ high in a comfortable mesh seat. But when folded down, the Transformer is reduced to a 90″ by 27″ cart on wheels that can be easily moved to new locations. 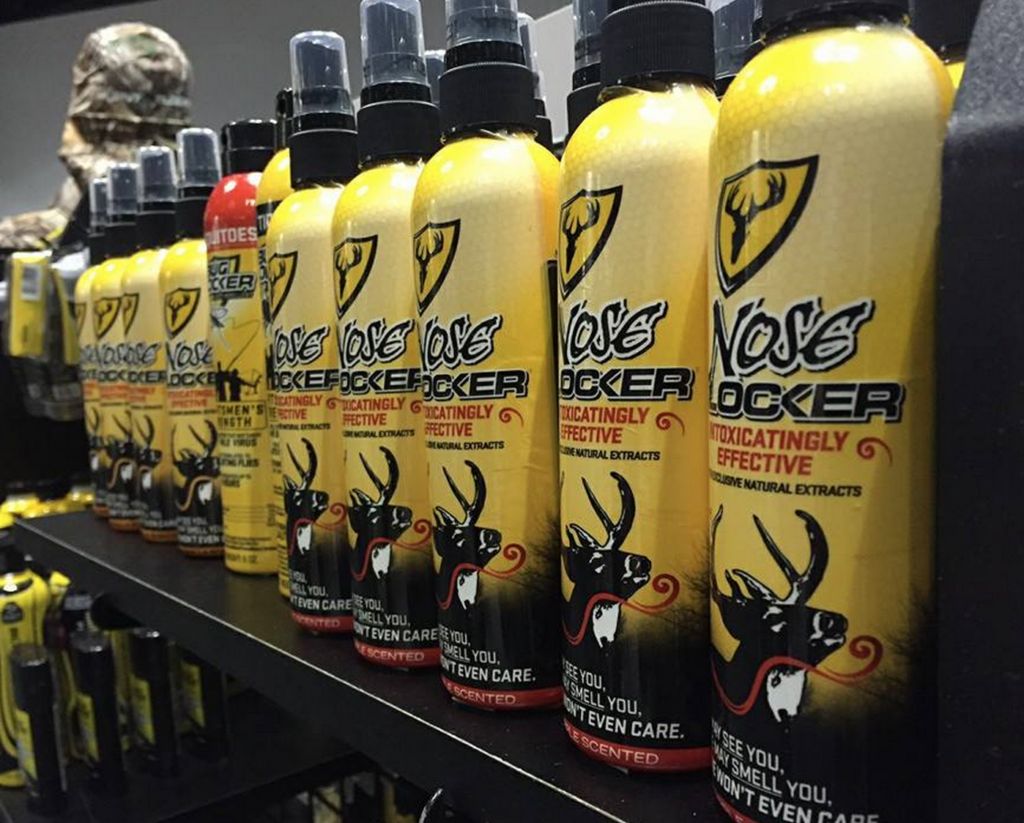 Nose Blocker
The newest scent-control related product from ScentBlocker doesn’t eliminate odors, instead it creates one. According to company representatives, ingredients in Nose Blocker are proven to actually calm deer, and can supposedly even work an animal as large as a horse. On top of that, with scents such as Cherry Vanilla, Nose Blocker is said to also attract curious deer to your location.