If you’ve been following along with our Deer of the Year program for the 2014/2015 season, you might have noticed... 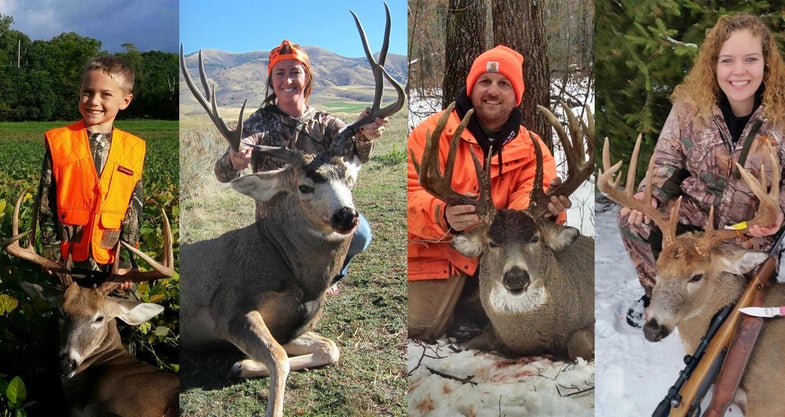 If you’ve been following along with our Deer of the Year program for the 2014/2015 season, you might have noticed we’ve got more stories and bigger bucks than ever this year. Although the window for submitting entries closed last month, we’ve since narrowed down the field for our People’s Choice contenders to 75 unbelievable bucks.

Here’s how it works: You get to tell us which buck and story you like best. The People’s Choice selection (i.e. the buck with the most votes) will be featured in the September 2015 issue of Outdoor Life and will also receive a Gerber Vital Series prize package, along with the other bucks chosen by the editors.

If you haven’t already, you can check out those bucks here on our Facebook page, and cast your vote.

A few notes: You don’t have to have a Facebook account to vote. You can vote for more than one buck, but you can’t vote for the same buck more than once. And finally, there’s not much time left. Voting is open until May 15, 2015, so make sure to let us know which story you think deserves a spot in magazine.