I dropped down into the creek bottom, sweat already percolating under the winter layers and my shoulders burning from the... 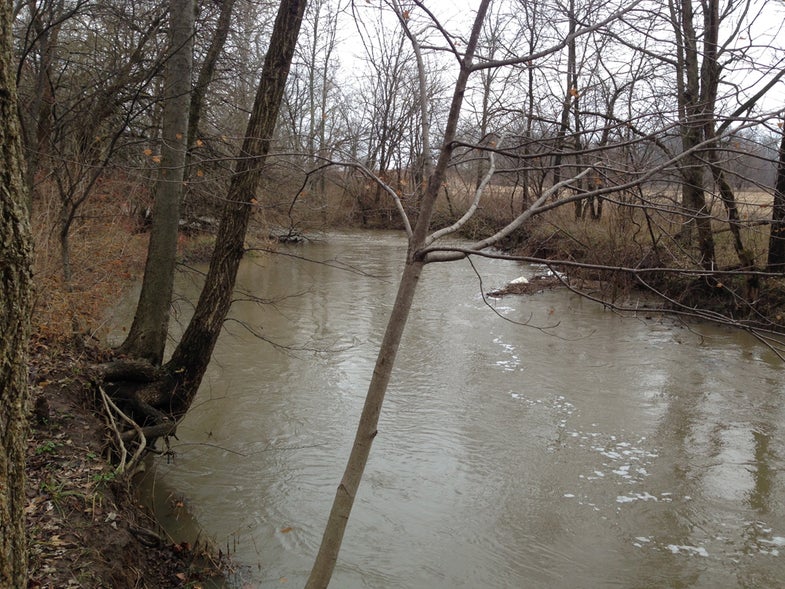 I dropped down into the creek bottom, sweat already percolating under the winter layers and my shoulders burning from the heavy backpack laden with stand and sticks. And as I neared the creek I had to cross, the sound of rushing water brought a flush of red to my face. What I saw was no longer the ankle-high creek I had encountered back in November. It was now a river and there was no way I’d be able to get across it to access my planned hunting location. My late season was off to a smashing start. But maybe I shouldn’t have been so surprised?

Spooky deer, finger-numbing temperatures, biting winds, ice-covered roads on the way to deer camp; the challenges inherent with late season deer hunting are numerous. It’s just plain tough hunting at this time of year. And if that’s not bad enough, fatigue is starting to show it’s grim face too. You’ve been hunting hard for two or three months to this point and the grind is wearing on you. I can certainly relate, how about you?

Despite these challenges, I constantly need to remind myself of what’s on the line here. The late season is tough, sure, but it can also be one of the best times to fill your tag. If you can identify the food sources being hit and head in when the conditions are right, you’ve got a great chance for success. Actually, an incredible chance for success! There are few times when deer are more easily patterned than now.

Unfortunately, a lot of guys never get that opportunity, simply because they’ve already given up. Don’t let that be you this year. The late season can be a grind, I know, but it can also be great. So get out there, enjoy these final days of the season and keep on hunting. Through hell or high water.