If you’ve been paying attention to whitetail news lately, you likely have heard talk of declining deer herds and harvests... 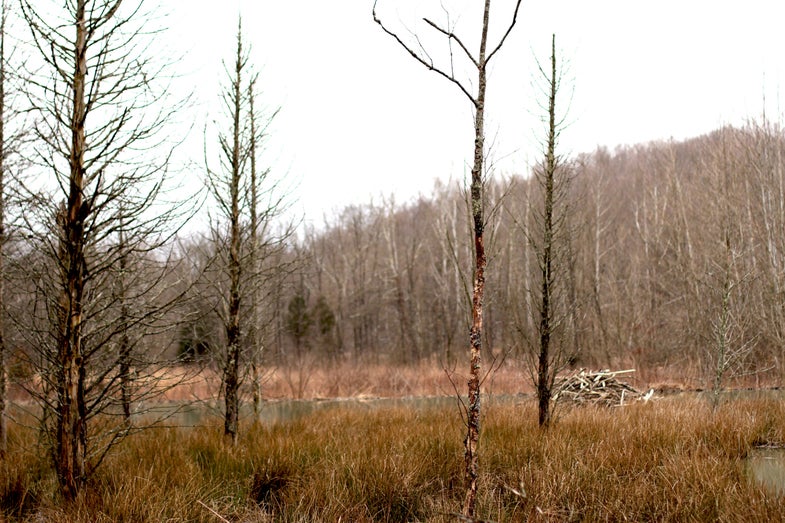 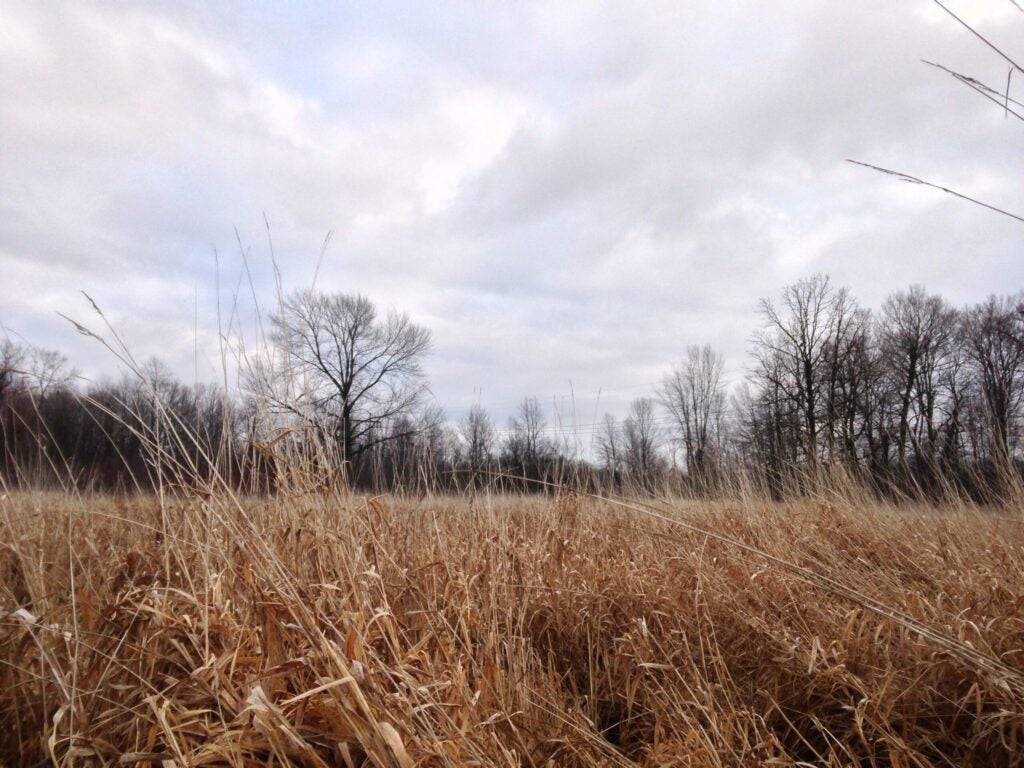 If you’ve been paying attention to whitetail news lately, you likely have heard talk of declining deer herds and harvests across many Midwest states. Numbers are down in states like Minnesota, Wisconsin, and Ohio, and hunters are becoming increasingly concerned and even downright angry. Most say over-harvest, disease, or predators are to blame for these declines, and these factors certainly are playing a part. But there’s one possible issue that many have so far overlooked: habitat loss.

In a recent interview I did with Kip Adams, the director of education and outreach for QDMA, he explained: “We’re really starting to feel the effects of the loss of critical habitat and it’s directly playing into the productivity of some of these deer herds.”

The critical habitat he was referring to is the early successional habitat, grasses and shrubs that we commonly refer to as “CRP” (habitat created by the Conservation Reserve Program). Acreage put into CRP and other similar vegetation provides important bedding, fawning, and security cover for whitetails, and without it, deer are more susceptible to predation and winter kill. Unfortunately, ground contributed to CRP has been declining at an alarming rate across the country, and especially in the Midwest. “We’ve lost over nine million acres of CRP ground since 2007,” Adams said. “That’s a full 25 percent of all the CRP land we had, and well over half of that is from the Midwest.”

It doesn’t seem like this trend will be reversing anytime soon either. Last year, the new Farm Bill signed into law cut CRP funding 25 percent and would reduce the maximum acreage allowed in the program from 32 million acres to 24 million.

While many of us don’t have a say in how much ground goes in or out of CRP, we can do our part individually to protect whatever whitetail habitat we can. If you own land, look into ways to increase or improve available bedding and fawning cover. And if you don’t own your own ground, look into volunteer opportunities, such as those that Outdoor Life’s Open Country has sponsored, to help protect or improve public lands habitat. Every little bit can help.