The October Lull or The Time Between?

I call it “the time between.” I’ve written plenty about the October lull – along with just about every other... 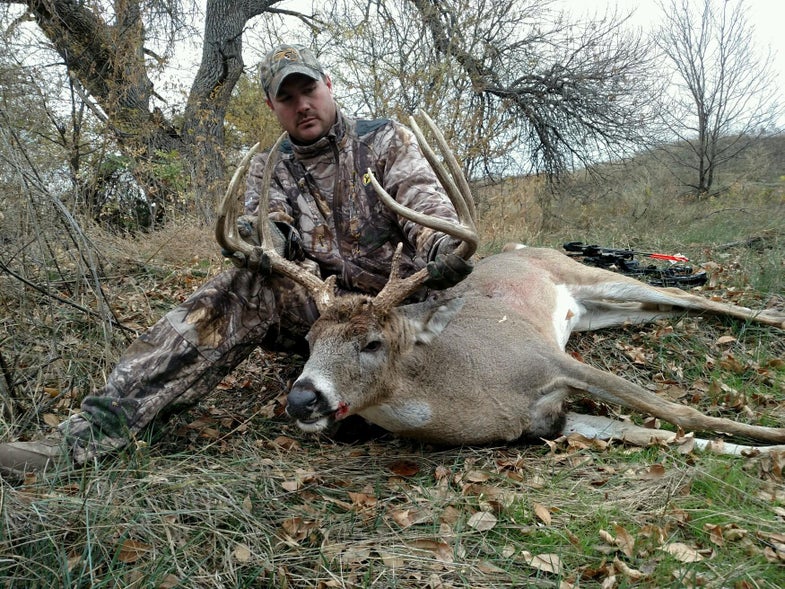 I call it “the time between.”

I’ve written plenty about the October lull – along with just about every other whitetail writer. My take is slightly different.

There is no October lull, if you define the lull as a true decline in deer movement. Every piece of science-based data I’ve read on the topic says, in fact, that throughout the month of October whitetail movement steadily increases. That’s right. Every day of October brings increased levels of movement by whitetails, including mature bucks. So why is this notion of an October lull so universally accepted? Well, I suppose it’s because folks see fewer deer during this mid-October time period.

The reason fewer deer are seen, however, isn’t because they’re moving less. It’s because they’re moving differently and, perhaps, at different times of the day. I will agree that this mid-October period seems to see more nocturnal movement than in previous weeks. In my opinion, this is both a function of increased hunting pressure as well as normal movement patterns. Deer like to travel under cover of darkness. They do it all year long – not just during hunting season.

Thus, it stands to reason that if we believe that whitetails are moving more and more as October progresses (as the research data indicates) then it does make sense that much of that movement is after dark and before dawn. But, it also means those deer are more likely to get on their feet prior to sunset and hang out a bit longer after sunrise. So why don’t you see them? Because you’re likely looking in the wrong places. This mid-October period is a time of major transition. Food sources are rapidly changing. Soybeans are coming off in earnest. Corn is soon to follow. Acorns are dropping and, in fact, may soon be depleted triggering yet another transition.

A few frosts have likely occurred making previously bitter forage more palatable. Hunting pressure is ramping up and deer are responding. This is the time between. The time between summer-like feeding and bedding patterns and the full-blown rut. It is the time when bucks break free of bachelor groups and begin to bed in areas secluded from other deer. The time when doe family groups segment away from other family groups. The time when deer begin to settle into those areas free of hunting pressure and near newly preferred food sources. Adapt with those changes and you’ll find the deer. Personally, I think this mid-October period can offer some exceptional hunting – if you’re hunting the right areas.

Scrapes are popping up and they’re starting to mean something. Find the right one, in the right location and you can see a flurry of buck activity. Targeting secluded oaks that are still dropping acorns is a favorite tactic – especially when a solid cold snap is in the forecast. I’m in no way saying the hunting is top-notch right now because that’s simply not true. There’s still plenty of nocturnal movement and the biggest, oldest bucks are likely nocturnal by nature.