Here’s a follow-up to my post on scent control… Since I first started bowhunting at age 14, I’ve been using... 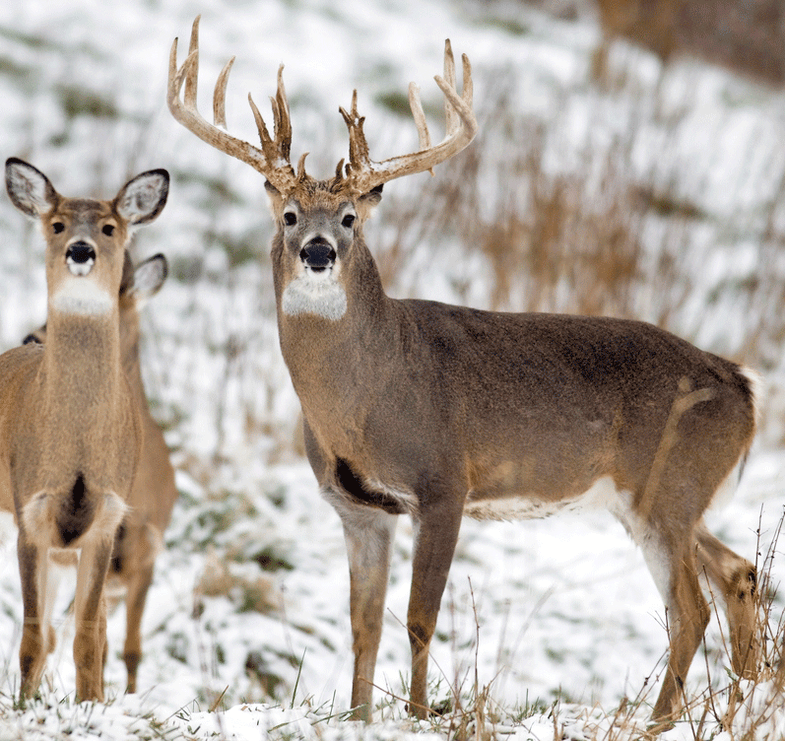 Here’s a follow-up to my post on scent control…

Since I first started bowhunting at age 14, I’ve been using Tinks 69 Doe-In-Rut Buck Lure around my stand setups during the rut. I have seen bucks beeline right to my scent wicks and I’ve never witnessed a deer spook on the stuff. So, I was pretty surprised last year when Aaron Milliken (a Land Specialist for Whitetail Properties) insisted that I leave the attractant scent in camp, and not spread it around the woods.

It was early November and bucks were rutting hard (read more about that hunt here). What gives?

Milliken’s logic was this … Attractant scent works great on younger bucks (2- and 3-year-olds). When he was an outfitter, he saw first-hand that it could actually work too well. Clients from states where 130-inch bucks were rare would put doe urine scent out around their stands, young bucks would swarm to it, and inevitably one of those young bucks would get shot.

We can all agree that’s great, if that’s what you’re hunting for. Any legal buck that makes a hunter happy is a trophy. But, if you are set on targeting mature bucks (4-year-olds and up), then this scenario is not what you want.

According to Milliken, the mature bucks in an area know the distinct scents of all the different does. They won’t come charging into a setup just because they smell your doe-in-heat attractant like the younger, overeager bucks will. In fact, the new, mysterious scent will probably put a mature buck on alert. He might not bust out of there for the next county, but he will likely skirt out of bow range, Milliken says.

I’ve heard similar reasoning applied to bugling and mature bull elk. Big, old bulls know exactly what the bugles of all their competitors sound like. So even if you have a good, realistic bugle, you won’t sound like a bull that Mr. Big is familiar with, and he won’t come in. However, you might be able to bring a couple younger satellite bulls running.