Trail Cameras: Don’t Panic If You Haven’t Pulled a Good Buck Photo Yet

You’ve done some good scouting and located the summer food sources deer are using. You’ve set a camera or two,... 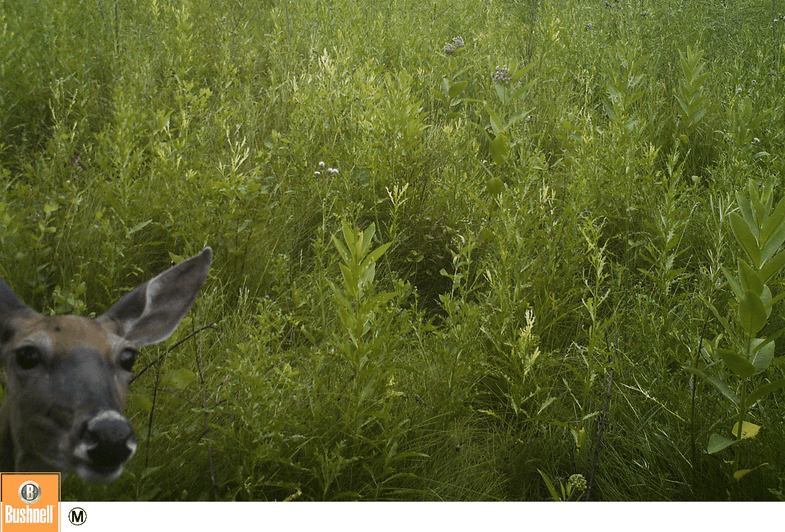 You’ve done some good scouting and located the summer food sources deer are using. You’ve set a camera or two, let them soak for a couple weeks, and then popped in the SD cards to see how many giant bucks will be prowling your hunting area this fall.

Except … all you’ve got on camera are a bunch of does and fawns. Now what?

Well, you don’t need to find somewhere else to hunt. In fact, you don’t even have to move your cameras around. The best thing to do is be patient and keep pressure off the deer, says whitetail consultant Neil Dougherty of NorthCountry Whitetails.

Just because you don’t have bucks showing up on camera now, doesn’t mean they won’t be there in the fall. And the worst thing to do is get aggressive and try to push too close to bedding areas with your cameras and blow out deer, Dougherty says.

“I have clients who are screwing up their hunting season by messing with cameras right now,” he says.

Some properties hold bachelor buck groups and others don’t. Dougherty says that if an area doesn’t historically hold summer bucks, there’s not much you can do about it. Also, there is no rhyme or reason as to why some areas hold mature bucks in the summer and others don’t.

Dougherty hunts and manages a beautiful property in western New York that has better food and cover than any neighboring property (I know first hand; I was lucky enough to hunt it) but they don’t start seeing mature bucks until October.

“In the summer, we haven’t photographed any buck over 2 years old in probably 10 years,” Dougherty says. “Our property is dominated by does.”

When deer transition away from their summer patterns (around September 15, according to Dougherty) bucks will move into new territory and they’ll keep going right through the rut.

Then, you’ll be glad to have all those does around.