It’s the middle of Michigan’s gun season and I’m frantically trying to catch up on work after spending a few... 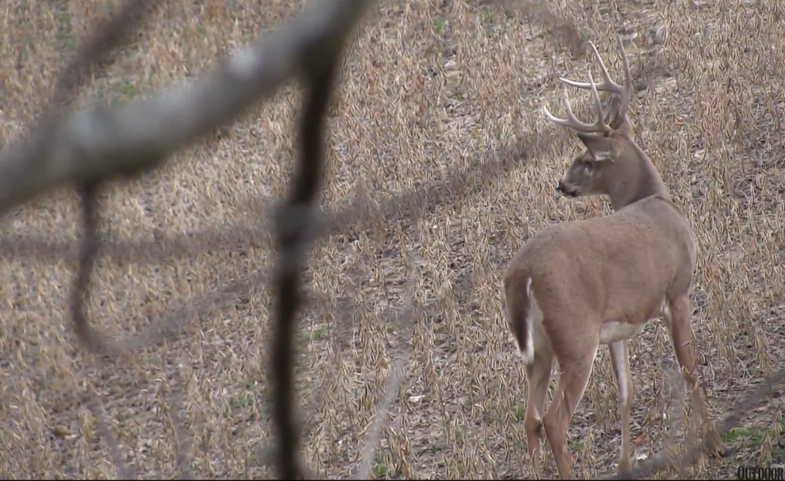 It’s the middle of Michigan’s gun season and I’m frantically trying to catch up on work after spending a few days chasing the rut.

I hunted in South Dakota, Ohio, Kansas and Michigan. Killed two bucks – my best season ever thus far – but have not yet filled a home state tag.

The other morning, I was sitting in a stand and running through some e-mails. I know, I know. But work can only wait so long.

One of the e-mails was from a reader and his question was simple: What am I doing wrong?

My answer was probably not what he was expecting. But it was the truth.

I’ve been fortunate enough to kill a couple of pretty good bucks here in Michigan. Anyone (almost) can kill big bucks in places like Iowa, Kansas and Illinois. But tagging a stud in a heavily-hunted state like Michigan is a different task altogether.

I’m not famous or anything like that but I do get a fair number of people asking me for the “secret” to shooting old deer in places where few of them exist.

So I decided to take the opportunity while on stand with a video camera to record my standard response.

You may not like it. But it is what it is.