When the Good Guy Gets the Big Buck

Mark Copenhaver killed the giant muley buck in the photo above earlier this month. Cope is a member of our... 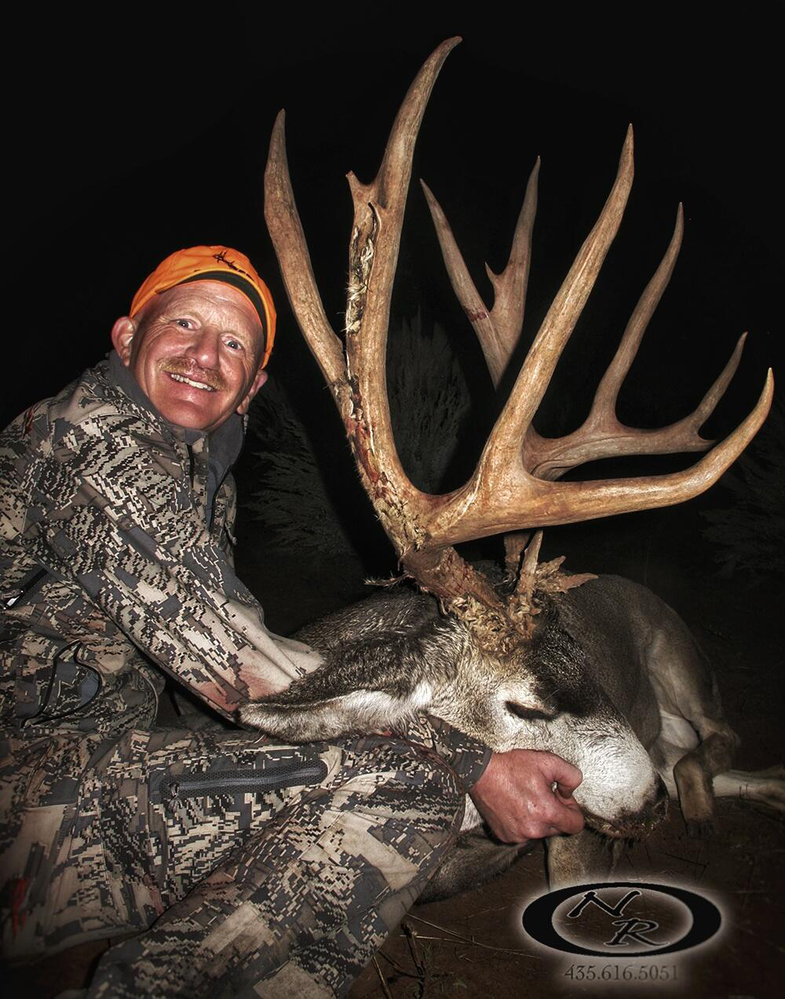 Mark Copenhaver killed the giant muley buck in the photo above earlier this month. Cope is a member of our Gun and Optics Test team and I’ve had the opportunity to hang out with him for a week each year.

We’ll get to the details of Cope’s hunt in the minute, but first, a quick aside: I don’t really like the phrase of deserving a trophy deer, because I don’t think that’s how it works. You could scout hard, set all your stand setups perfectly well before the season and meticulously groom your food plots. Then, the neighbor kid could kill that Boone & Crockett buck on the first day of the gun season—the same buck you’ve been hunting all bow season. If you can’t appreciate that aspect of deer hunting, maybe you should try golf.

But, I do really enjoy when a guy like Cope shoots a mega buck. He’s the first guy to congratulate a buddies on their animals (no matter how big or small) and when he asks you about your hunt, he’s genuinely interested. Cope is a mule deer fanatic and a long distance runner who trains like crazy to be in top shape for each season.

I wouldn’t say Cope deserved this deer, but I am really glad he was the one to shoot it. Here’s Cope’s story, in his own words:

I took this buck on Monday while hunting public land in the famous Paunsaugunt unit in Southern Utah. I waited 14 years in applying for the tag and worked with David Virostko and Graig Ogden of North Rim Outfitters to seal the deal on this giant buck. A rough green score in the field returned a phenomenal 222 inches of antler on this giant 8 by 10 stomper.

We spotted the buck during the waning hours of daylight while hiking back to the truck. A brief stalk ensued and I was able to close out this old warrior with a single shot to the neck.

I’ve been hunting public land mule deer since I was ten years old and this is the only buck I’ve ever walked up to and said, ‘wow he’s even bigger than I thought he was!’ Hands down this is the biggest bodied deer I’ve ever seen and his antlers… well they speak for themselves. I couldn’t be happier.