Thousands of hunters will be heading into the woods this weekend for their first hunts of the year, as archery... 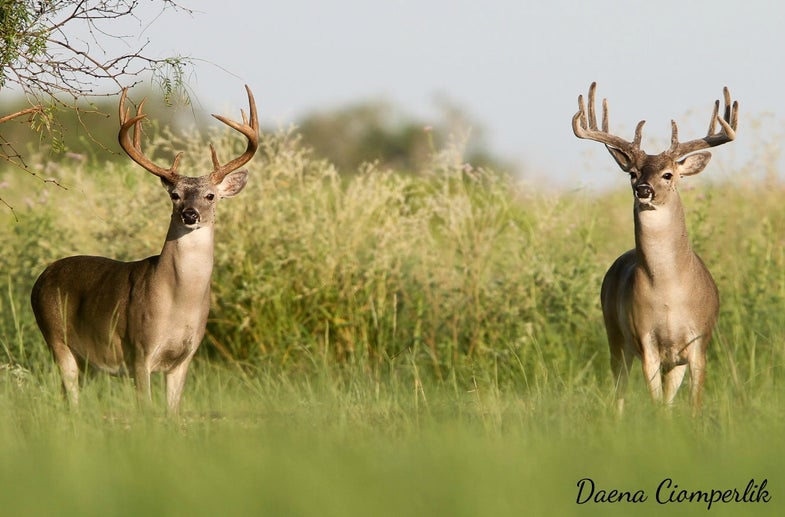 Thousands of hunters will be heading into the woods this weekend for their first hunts of the year, as archery season has just opened in states such as Iowa, Michigan and Illinois. For many, excitement will be overflowing and adrenaline will be rushing as they race to their stands for that first hunt. Inevitably though, this rush leads to mistakes.

Here are four ways to avoid those opening weekend flops that can ruin a hunt, or even a season.

1. Check Your List Twice
I do it every year. My first hunt or two each season I inevitably forget an important piece of gear and it always comes back to bite me in the butt. Don’t be that guy. Put together a gear checklist of everything you need and then run through that list twice. It takes a little extra time, but it’s worth every second.

2. Cool the Calls
Hunters come into the opening of deer season all charged and ready to go, but it’s important not to let that energy over flow into your calling strategy. Especially during the early season, any calling being done should be very limited and subtle. Don’t blow it.

3. Timing
It’s understandable to want to head in to your favorite stand right away, but timing is one of the most important facets of deer hunting. Don’t push into your best areas this early unless you have a very good reason to do so.

4. Slow Down
It’s natural to want to get to your stand for the first sit as soon as possible, but it can wait, just a little bit. Resist the temptation to rush, and take your time getting in and out of your stands at this time of year. Deer are still following natural patterns, don’t ruin that any sooner than you must.