This week we received dozens of reports of big whitetails hitting the ground. Cameras are capturing the mature deer on... 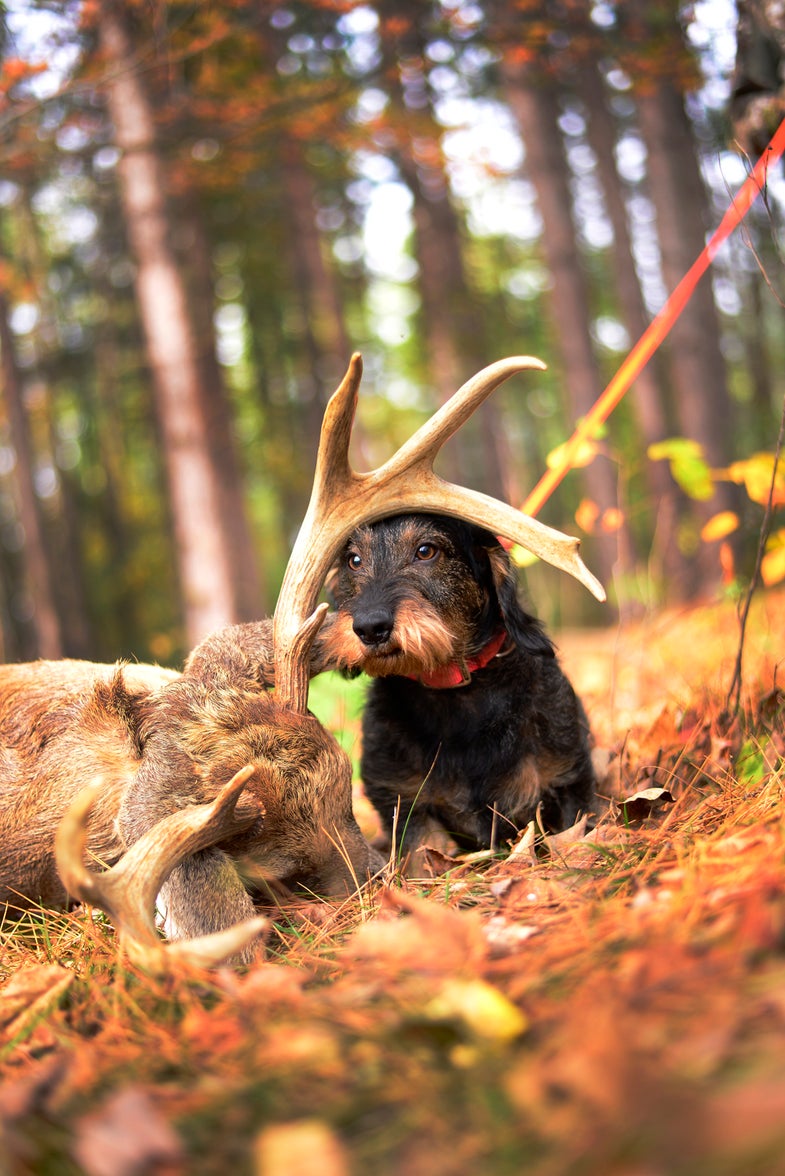 This week we received dozens of reports of big whitetails hitting the ground. Cameras are capturing the mature deer on film, and hunters are burning up their log books with buck reports. The bottom line? The big boys are walking, and this is the time to take them.

But, it won’t last for long. Years of experience (and now insight from tracking collars) have taught us that the big bruisers are quick to “hook up” with estrus does. And that typically puts a damper on the number of shooter bucks walking around while high on testosterone. Once paired up, the buck and the estrus doe he happens to corner generally head for heavy cover and secluded spots to breed. Little movement will occur until the breeding is complete (two to three days). Then the buck goes back on the prowl.

In deer-dense areas, searching may only last an hour or two before he hooks up again. However, this process can last for days in areas with fewer does. It pays to know the size and habits of your doe population. Research tells us that even the biggest, baddest bucks only manage to breed two to three does per season. Which means the bucks should do plenty of walking, even in doe-dense areas.

The best way to get a crack at Mister Big during the rut is to hunt hard and hunt often. You never know when you will catch him out and about. Hunting thick cover can be very productive.

Don’t be afraid to use the grunt call and do some rattling; love-crazed bucks that fight and grunt will often attract dominant bucks looking to throw their weight around. But don’t overdo it: If your buck is paired up with the doe of his dreams, he may just usher her away to a quieter location. The last thing he needs is another buck challenging him when he’s finally landed an estrus doe.

The whitetail breeding cycle is at its peak, and there is no better time to be in the woods. But don’t expect it to last forever—make sure you get out there this weekend.